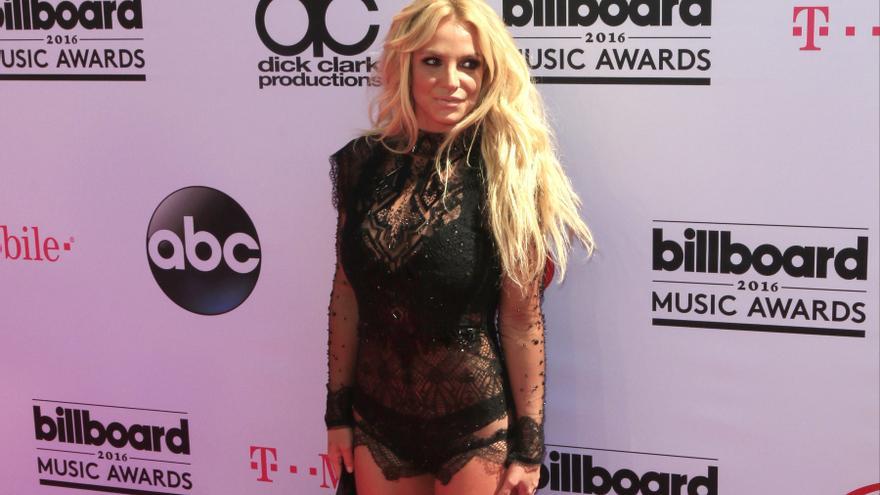 Los Angeles (USA), Jul 20 (EFE) .- Two congressmen in the US, one from the Republican Party and the other from the Democrat, presented a bill on Tuesday that aims to facilitate changes in the legal guardianship of Britney Spears and others affected by the same measure.

The initiative, which gives an example of the singer’s case, is called “freedom and right to emancipate from exploitation act”, which responds to the FREE Act for its acronym in English, a nod to the #FreeBritney movement.

“With the FREE Act, we would free Britney along with the countless number of elderly and disabled people abused and exploited by a broken system,” said Democratic Congressman Charlie Crist (Florida), promoter of the project with Republican Nancy, in a statement. Mace (South Carolina).

The law would allow those under guardianship to request the removal of a guardian and replace him with another relative, public employee or private professional.

Currently, those affected by legal guardianship have to prove that abuse or fraud has been perpetrated to achieve substantial changes, something difficult since the design of the legal mechanism itself reduces their powers and they must be represented at all times by a designated lawyer by the courts.

The legislative project is not the only gesture that US policy has made in the case of Britney.

A group of US Republican legislators invited the singer a few weeks ago to testify before Congress to explain the legal battle he is waging against his father, Jamie Spears, for the guardianship that for 13 years has controlled all aspects of his life.

The Spears case has drawn sympathy from Republicans because, in their view, the tutelage imposed on the artist violates some of the most important basic principles of her ideology, such as individualism, freedom and independence from the state.

But also some Democrats have expressed their solidarity with the interpreter of “Toxic”.

On Britney’s legal battle, the Los Angeles Superior Court last week allowed her to choose her own attorney, a precedent-setting substantial change in guardianship following the resignations of her former appointed attorney, her artistic representative and a fund. investment that controlled his wealth.