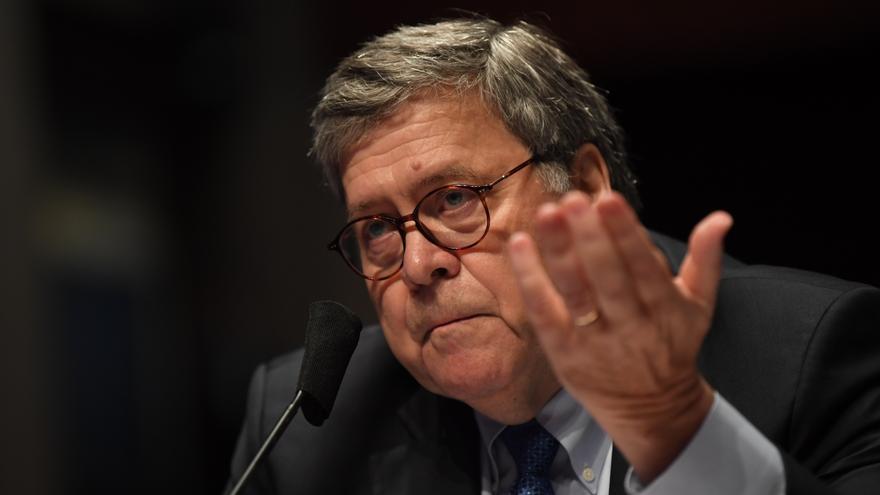 In an interview with the Associated Press (AP), the United States Attorney General, William Barr, has assured that the Department of Justice has not found massive fraud in the electoral count of the past US elections that certified Democrat Joe Biden as the country’s next president: “To date, we have not seen fraud on a scale that could affect the outcome of the elections.”

Barr’s statement confirms what election experts, including those in the federal government, have been asserting for the past month. In addition, this statement could be a strong argument for all those Trump supporters who support the claims of the president, who continues to classify the vote as “fraudulent”, since Barr has been one of the biggest defenders of the Republican’s work.

After the elections, Barr authorized prosecutors to investigate the “considerable allegations” of irregular votes that had been registered throughout the country, despite the lack of evidence of large-scale electoral fraud. This decision led several members of the department to resign in protest.

Donald Trump’s legal team has rejected the prosecutor’s considerations, claiming that “there has been no such thing as an investigation.” The statement, signed by attorney Rudy Giuliani, adds that the Justice Department has not investigated the “evidence” of fraud presented by Trump’s team.

Barr, in the interview, already warns that this investigation is not part of the work of the federal judicial system. Those complaints must be proven in court.

Without wielding any evidence, the Republican leader’s legal team assures that he had “gathered extensive evidence of illegal voting in at least six states, which have not been examined” and that they have “many witnesses who swear they have seen crimes committed in connection with the electoral fraud”.

The statement ends: “We will continue in our efforts to discover the truth through the judicial system and state legislation, and we will pursue the constitutional mandate that must ensure the counting of each of the legal votes and discard the illegal ones. Again, with everything. respecting the attorney general, his opinion appears not to be based on any investigation into the numerous irregularities and evidences of systemic fraud. ”