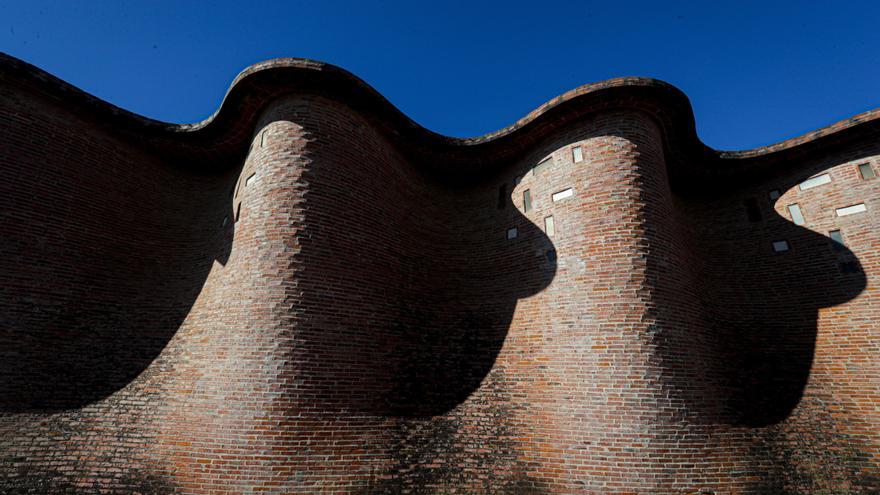 Atlántida Station (Uruguay), Jul 31 (EFE) .- Uruguay this Saturday celebrated the inclusion of the Iglesia del Cristo Obrero and Nuestra Señora de Lourdes in the UNESCO world heritage list, an act that did “justice” and allowed ” honor the work “of the engineer Eladio Dieste (1917-2000).

This was remarked by the main authorities who traveled to the temple where many residents of the area came to celebrate the historic event.

“We are celebrating that this week the list of properties considered world heritage of humanity was saved from losing Eladio Dieste. There is an act of justice in this recognition,” said the Minister of Education and Culture, Pablo da Silveira.

In addition, he assured that the works of the engineer were not only built to respond to needs, but also “added beauty to the material environment.”

The minister also took the opportunity to thank all the people who made the recognition possible and highlighted the work carried out during three governments headed by two different parties.

“I believe that this is also part of what must be celebrated, mature democracies are those that manage to sustain processes, sustain policies due to the natural rotation of parties in the exercise of government,” he said.

Outside the place, after speaking with the press, Da Silveira took the opportunity to take a picture with part of her team at the door of the temple.

Meanwhile, many of the people present took the opportunity to portray the place and to enter the church, which was initially closed exclusively for a handful of visitors.

On one of the entrance steps, part of Dieste’s family also took a picture while their faces showed the happiness they felt for the fact.

Also excited, the UNESCO Director of Sciences for Latin America and the Caribbean, Lidia Brito, described the recognition as “very important” and assured that world heritage will have an impact on the world if Uruguay celebrates it and uses it to to be “more creative” and to have “an increasingly inclusive society”.

In addition, he took the opportunity to remember that although one stage has ended, another is now beginning in which it will be necessary to work “even more as a community” to continue accompanying the renowned work, which this Tuesday entered the Unesco world heritage list and it was added to the Historic District of the city of Colonia (southwest) and the Fray Bentos Industrial Landscape (west), the other two that Uruguay has.