The overtime of employees fell throughout 2019. But between the second part of the year (-9.3%) and the first (-11.6%) there is a big difference: in the second half, especially in the last three months, the fall was led by the significant decline in the unpaid. From July to December, the work time above the agreed day without remuneration fell by 13.3% compared to the same semester of 2018, according to the INE. It is just the period in which it was in force the obligation of the companies to register all the hours that their employees work so that the Inspection can consult it. The sources consulted agree that this measure has contributed to reducing overtime, although they admit that other factors could also influence.

Well entered May last year came into force one of the most controversial labor measures adopted by the Government of Pedro Sánchez That came out of the motion of censure: it forced all companies to keep an hourly record on the day of their employees, a measure that was in force throughout the second half of the year. At that time, employees paid 4.75 million overtime without charge, some 725,000 less than in the same period last year, according to the Labor Force Survey (EPA). 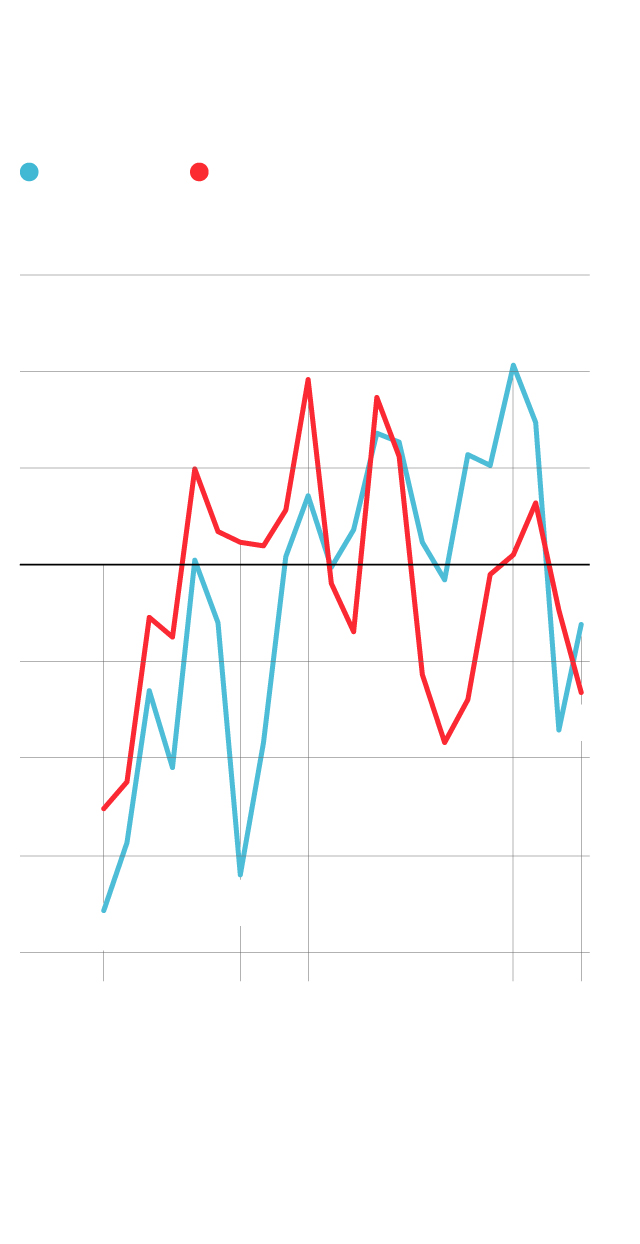 Evolution of the subscription 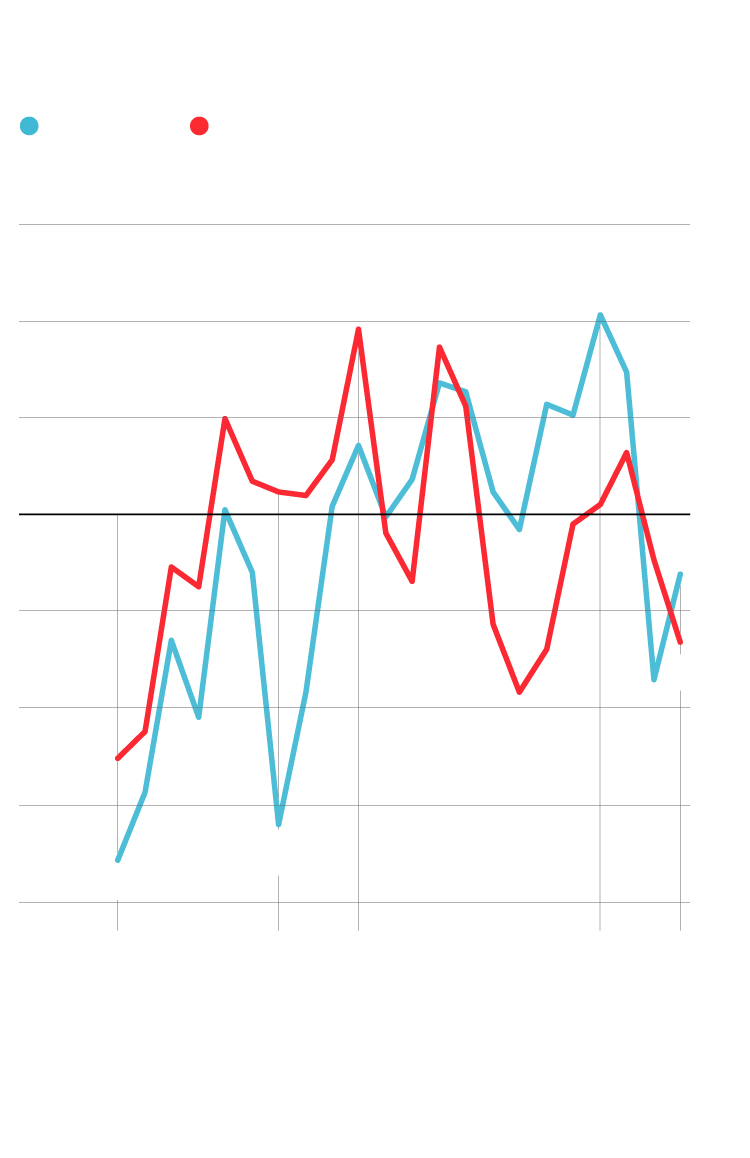 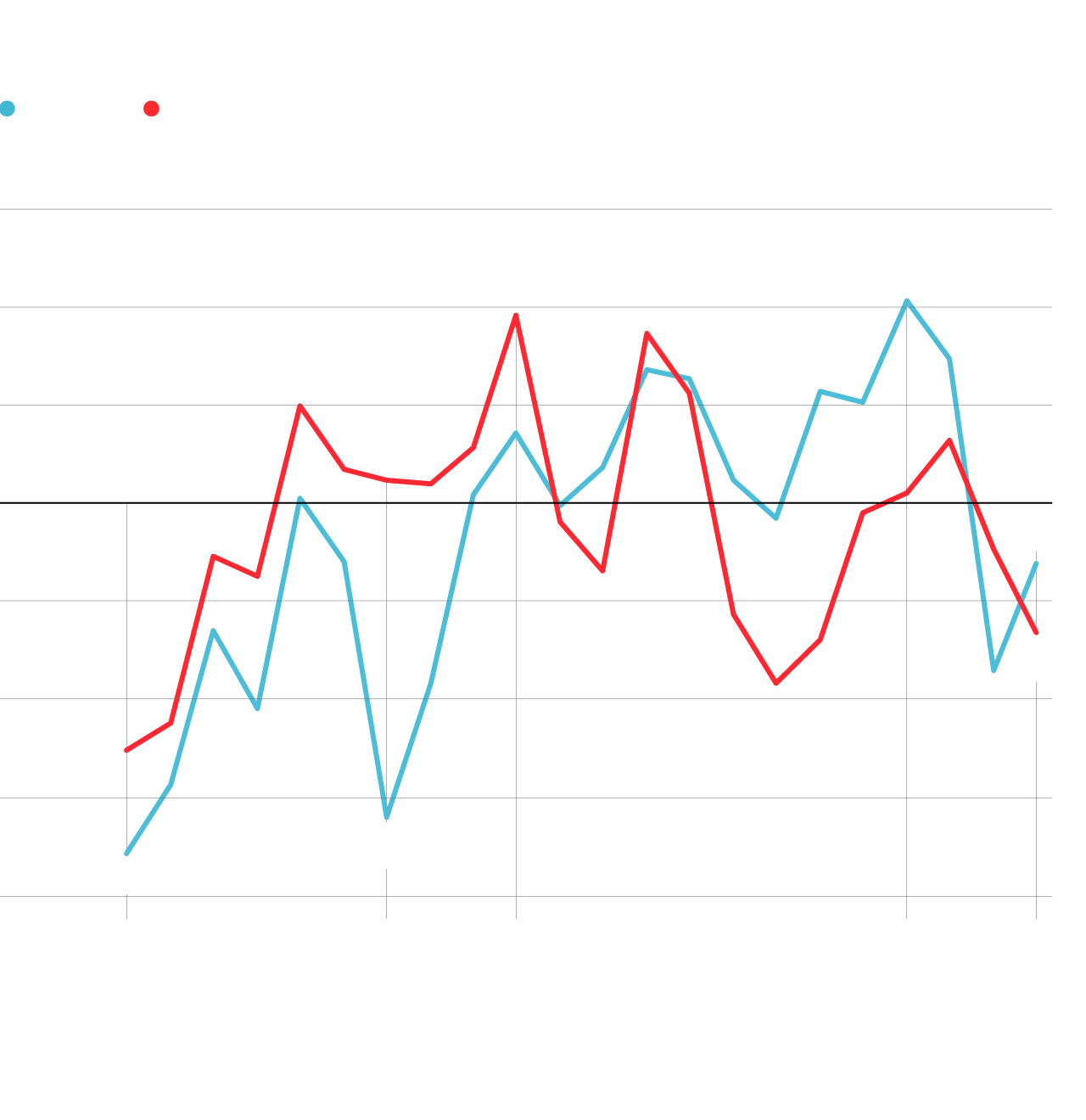 If the third and fourth quarters are observed separately, the fall was lower in the third (-11.3%), when the extra paid hours (-12.5%) were even lower, than in the fourth (14, 9%) On the other hand, in the last three months of the year, the remunerated rose. Despite this, uncharged hours still account for just over 40% of all extra work time.

Is the drop in hours worked explained by the introduction of the mandatory day registration? “Yes, I think there is a relationship between one thing and another,” says Manuel Francisco Sánchez Montero, secretary of Trade Union Action of the CC OO services federation. He participated in the negotiation of some of the most important time registration agreements in recent months: banking, several insurers and some department stores.

“There is more awareness in companies,” continues Sánchez Montero, but his analysis of what happened goes beyond companies’ fear of sanctions. “We have also noticed a change in people’s attitude,” he adds. “We still have to see if this fall is due only to the norm or from now on it will be something cultural,” he says.

In UGT they indicate that the data guarantee their demands. “We were right. This demonstrates that the hourly record and the increase of actions of the Inspection have an effect ”, claims a spokesman.
In CEOE they do not enter to value these figures. The employer is limited to point out that in the organization they perceive that “companies adapt normally to compliance with the law.” “In collective bargaining, ways of doing this are being seen,” they add in reference to the wide margin left by the norm to conversations between employers and workers to adopt the hourly register.

Jesús Lahera is a consultant for the Abdón Pedrajas law firm, which usually advises companies. “There was more lack of control and that has now been ordered,” says Lahera, also a professor of Labor Law at the Complutense in Madrid. “Now there are also more companies in which, after certain hours, the worker is encouraged to go home, with measures such as turning off office lights. In addition, employees must have access to their work time information and know when they exceed the day, ”he adds. The norm obliges companies not only to keep an hourly record, but to keep it for five years and make it available to workers’ representatives, the employees themselves and the Inspection.

Some branches where they work more overtime without charging them experienced significant falls in the second part of 2019: in commerce (-21.1%), transport (-23.9%), hospitality (-17.8%) or activities financial and insurance (-22%). On the other hand, only in hotels and restaurants would the paid ones have fallen more.

Adjust with the braking

Overtime, especially paid hours, is one of the first elements of adjustment when the economy slows. If they are reduced, labor costs are reduced without conflicts or layoffs and production is lowered to adapt to demand. Last year, when a slowdown in the economy was detected, there were drops in extraordinary work time in the four quarters. However, the composition of this reduction was changing over the months: in the first, it was the payments that fell the most; in the latter they rose, while the unpaid ones collapsed.

The detailed analysis of the extra work time shows that the extension of the unpaid day is a problem that focuses much more on services: it is more common in white-collar workers (such as those in finance) than in the manufacturing industry. For example, almost four out of every five extra hours that bank and insurance employees do do not charge them; the relationship is invested – one in five – in factory workers, a sector with higher rates of union membership.