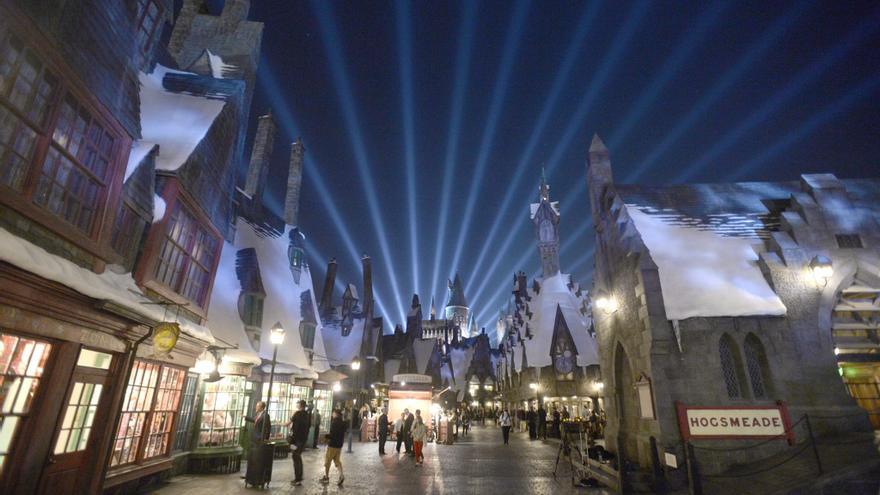 Los Angeles (USA), March 30 (EFE) .- The Universal Studios Hollywood park announced today that, after more than a year closed due to the coronavirus, it will reopen its doors on April 16 with limited capacity and for now only for California residents.

"We are incredibly excited to finally open Universal Studios Hollywood, to have employees back to work and to welcome visitors back to enjoy our incredible attractions," Park President Karen Irwin said in a statement today.

"It has been a very demanding year and we are delighted to have reached this point," he added.

Those responsible for this leisure complex, located about 15 kilometers northwest of downtown Los Angeles (California), assured that they will work with the authorities to guarantee a safe visit to the park through a limited capacity and distance between visitors.

In this sense, Universal Studios Hollywood will only allow entry to residents of the state of California for the time being.

"Although most attractions will be operational, some of them will reopen later," they clarified in the statement.

The reopening of Universal Studios Hollywood was announced about two weeks after Disneyland revealed its plan to return to activity on April 30 with limited capacity.

Thus, the parks Disneyland Park and Disney California Adventure Park will reopen their doors on April 30, while Disney's Grand Californian Hotel & Spa, which is also part of the Disneyland Resort complex, will be operational again the day before.

"The day we were all waiting for is almost here," said Disneyland Resort President Ken Potrock.

"We are delighted that more than 10,000 employees are returning to work to welcome all visitors to this happy place," he added.

Disneyland, and in general the offer of theme parks and attractions, is one of the most important tourist attractions in California, a state that in recent weeks has relaxed its measures against the coronavirus thanks to the favorable evolution of the pandemic.