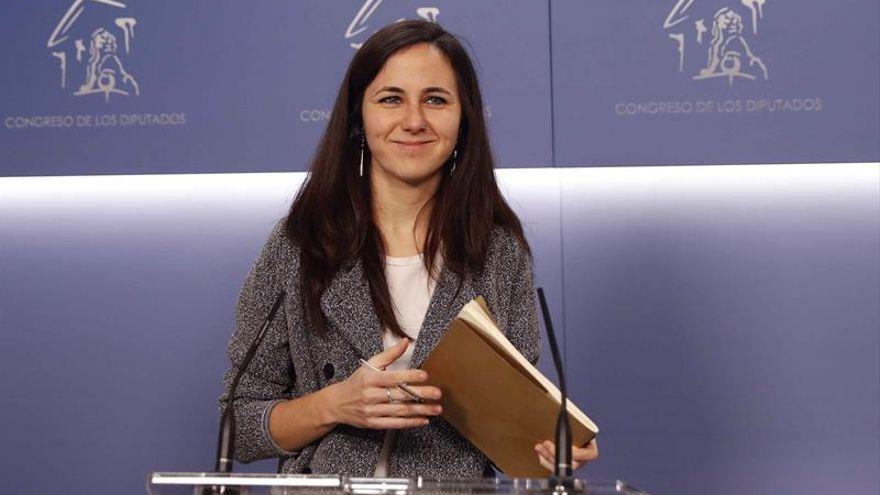 Unidos Podemos wants to create a national registry of rental contracts (RCA, for its acronym) that collects not only the prices and the state of the houses, but also the firm sanctions that the owners have received for not carrying out works, not having a certificate of occupancy , rent slums or overcrowding flats. This registry would be more detailed than those that already exist in the autonomous communities —to deposit the bonds— but compatible and synchronizable with them.

In the registry would also be the firm sanctions or arbitration awards of the tenants for non-payments. If either party solved your problems, the information would be deleted. And, in any case, the record in the registry would have “a duration of five years” and would be protected “by the regulations on data protection”.

The information included (parts of the contract, property, housing situation, occupancy certificate number, if it has heating, cooling and furniture and if it belongs to a SOCIMI or not) could be used by the Tax Agency, the Judiciary and be exploited for statistical purposes. Owners could not enjoy the tax benefits that Spain offers them without registering their contract with the RCA. The finance technicians union calculates that 45% of rental contracts are not declared.

The idea is part of the party’s proposal to regulate the rent. Until now, United Podemos and the Ministry of Social Rights had defended the regulation as it was defined in the Government pact – “the municipalities and / or autonomous communities that consider it can regulate abusive increases in the price of rent in previously declared stressed areas ”- but they had not shared the details. A document accessed by elDiario.es gives them. This is Chapter III of the Housing Law they propose, entitled “income containment regime in urban areas with a stressed housing market.”

The negotiating teams – on the part of the Ministry of Transport, the housing secretary David Lucas; On the part of the Social Rights Minister, the future Minister Ione Belarra— they resumed the talks last week, when Pablo Iglesias had already announced that he was leaving the Government to appear in the Community of Madrid. THE PSOE shared its proposal for modulate tax benefits for homeowners, increasing the reduction of personal income tax to 90% for those who lower the rental price by 10%. United We can responded that this violated the government agreement.

Ábalos’ ministry assured that its proposal made “price containment compatible with a significant increase” in supply and distanced itself from the regulation of prices, stating that in Germany or France they have not worked.

The details to regulate prices in urban and stressed areas suggested by UP are the following: