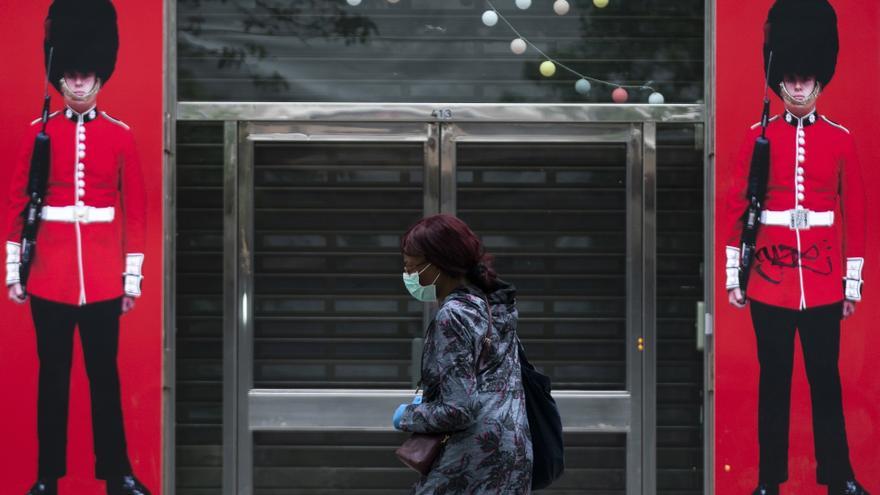 The United Kingdom has officially entered a recession, for the first time in more than ten years, after falling gross domestic product (GDP) by 20.4% between April and June, the second consecutive quarter of contraction, according to official figures.

The National Office of Statistics (ONS, in English) indicated on Wednesday that all sectors of the British economy suffered a fall due to the impact of the confinement measures ordered by the Government to contain the spread of COVID-19.

According to statistics, the contraction in the second quarter is the largest ever recorded in the UK.

In the first quarter -January to March-, the British GDP had fallen by 2.2%, but the economic deterioration worsened from April as the country suffered an economic halt due to the confinement caused by the pandemic.

In technical terms, the recession is defined as two consecutive quarters of economic contraction.

Despite everything, GDP increased by 8.7% in June, when containment measures began to ease, while in May it registered a rise of 2.4%, but in April it fell by 20%, according to the data released this Wednesday by the ONS.

The worst hit sectors in the second quarter were accommodation, restaurants and bars, with a drop of 86.7%, while retail trade fell by 20%, transport by 30%, and scientific and technical activities by 20 , 4%, while the area of ​​education suffered a contraction of 34.4%.

Construction suffered a 35% decline, while industrial construction fell 20.2% between April and June.

ONS head of statistics Jonathan Athow said the recession caused by the coronavirus pandemic has led to a “record” drop in GDP for a quarter.

“The economy began to rebound in June with the reopening of stores, with factories starting production and the construction sector beginning to recover,” he added.