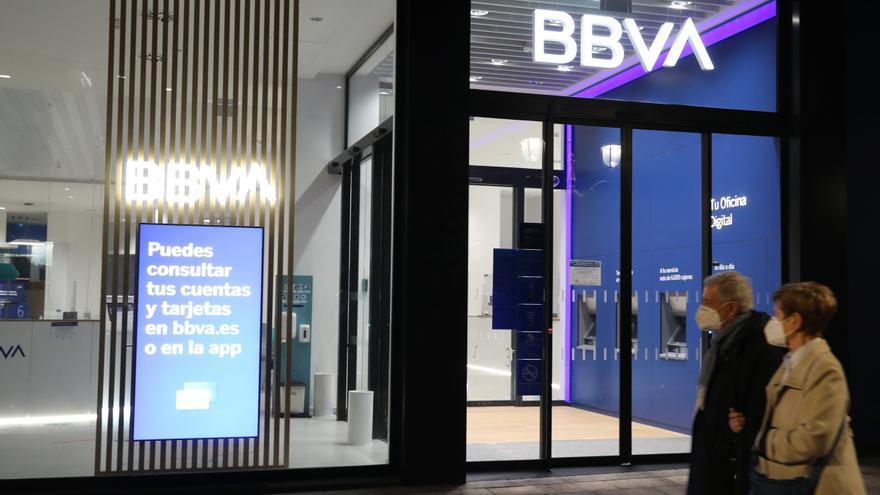 BBVA has transferred this Thursday to the unions the economic proposal for the exits that take place within the ERE that will affect more than 3,000 workers. The proposal has arrived on the first day of the formal negotiation period between the parties, after two weeks of informal meetings to carry out the first ERE that the bank executes. The workers’ representatives have already shown their dissatisfaction with the economic offers for the workforce, which they call “insulting”.

The economic proposals are divided by the age of the workers who join the ERE. Those over 63 years of age would receive 20 days per year worked with a maximum of 12 monthly payments. For those between 58 and 62, and with more than 15 years in the entity, they are offered a temporary income of 65% of the annual salary level up to 63 years of age, discounting unemployment benefits. In addition, the payment of the special Social Security agreement up to 63 years of age. For those between 56 and 57 years old, the level would fall to 60% and the agreement would reach 61 years. For the rest of the workers, 27 days per year worked would be paid with a maximum of 18 monthly payments.

The unions, which have made this offer public, consider it “absurdly insufficient”. “We demand that the main route of exits be early retirement, with better conditions and with a greater and wider age range; based on a scenario of total voluntariness and without any traumatic measure for any group,” they explain from CCOO. This union has argued that the economic causes raised to justify the ERE “are not supported”, after the bank presented results for the first quarter with a profit that already exceeds pre-pandemic levels.

The unions maintain the protests called next week at the doors of the bank’s headquarters.

Can a person in ERTE charge an extra payment?