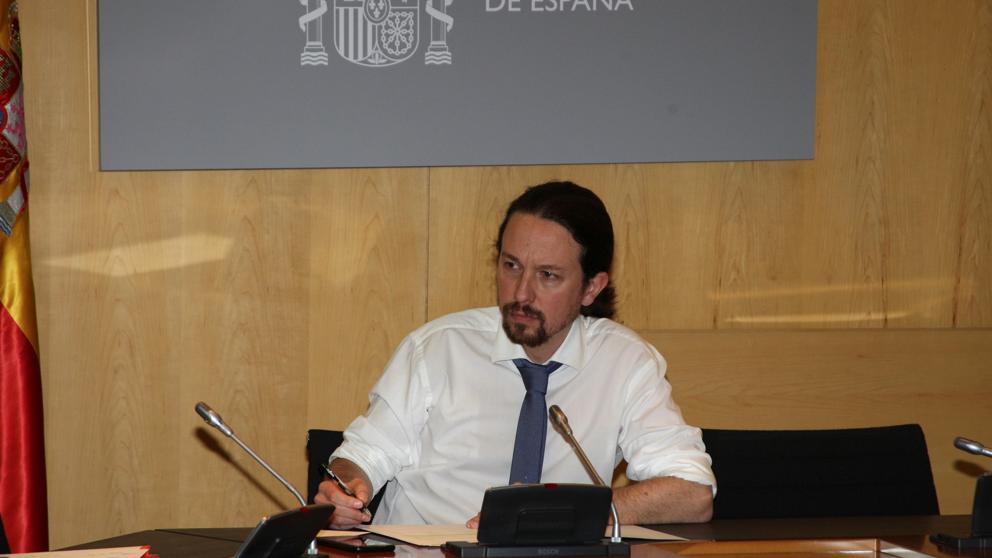 The executive’s purple side will not become casus belli the possibility of a “total closure” of the country – as requested by several autonomous communities, with the Catalan Government at the helm – and the president will assume the decision Pedro Sánchez adopt about it.

Despite the fact that the members of Unidas Podemos in the Government, headed by the Vice President of Social Rights, Pablo Iglesias, have been in favor of very restrictive measures since the crisis caused by Covid-19 began – and in fact tried to get the State of Alarm to declare itself in the Council of Ministers on Tuesday, March 10 – since it is very possible That the initiative appears as a proposal for amendment in the plenary session of Congress next Wednesday, those of Iglesias will remain aligned with the decision made by the president.

Meanwhile, and from the same Council of Ministers on Tuesday 17, the ministers of United Podemos, aligned with several socialist ministers, headed by the Inclusion and Social Security, José Luis Escrivá, focus their efforts on expanding the economic shock plan against the social effects of the pandemic, called the “social shield”, and specifically, among the measures they seek to promote, two that they consider urgent: a minimum income that covers the sectors most vulnerable to economic slowdown, a rent moratorium for people at risk of exclusion.

At 24 hours from the Council of Ministers, the swords of the very important debate on public resources to invest in this exceptional situation remain high, and the vice president of Economic Affairs Nadia Calviño and the Minister of Finance, Maria Jesus Montero, continue to resist expansionary measures that could compromise Spanish public debt, without a guarantee of coverage by the European financial authorities.

It will be, therefore, in both cases, the Prime Minister who has the last word, both with regard to the possible extension of restrictions of the State of Alarm, including the possible “total closure”, for which the President Quim Torra It has found the support of the PP and EH Bildu, among other formations, such as with regard to the expansion of social protection measures for tenants and people who have lost income.