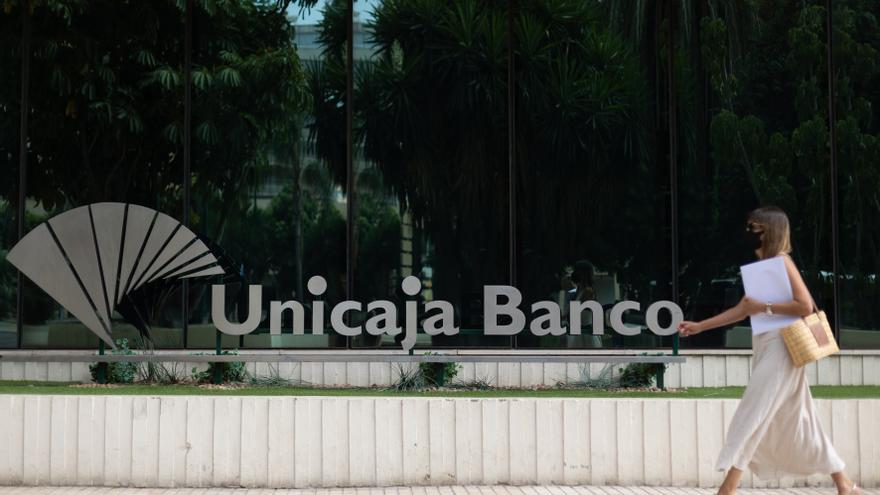 Unicaja Banco has proposed an adjustment of 1,513 jobs and the closure of 395 offices, according to union sources at the meeting of the negotiating table held on Tuesday. The appointment this Tuesday was the second of the informal consultation period, prior to the formal opening of an Employment Regulation File (ERE), in which the bank has exposed the causes that lead it to make the employment adjustment.

During the negotiation, the unions have ensured that they will ensure the maintenance of the quality of employment, that the exits and measures affect the least number of people possible, that these are voluntary and that the conditions of the workforce are approved without reducing the conditions labor for any group.

Unicaja Banco legally integrated Liberbank on July 30, an operation that has resulted in the fifth largest Spanish bank, with assets close to 113,000 million euros and more than 4.5 million customers.

According to the merger plan, the efficiency ratio will be around 50% and profitability will reach at least 6% in terms of ROTE in 2023, while synergies will reach 192 million euros per year, fully from of 2023.

The CEO of Unicaja, Manuel Menéndez, said last week at a financial meeting held in Madrid that the assessment of the merger operation was “very positive” and that all the synergies foreseen in the initial moments were fulfilled, to which they add others related to costs.

The ERE of Unicaja joins the more than 15,000 layoffs that the large Spanish bank as a whole has agreed with the unions since the end of last year and the 1,700 that Sabadell has put on the table