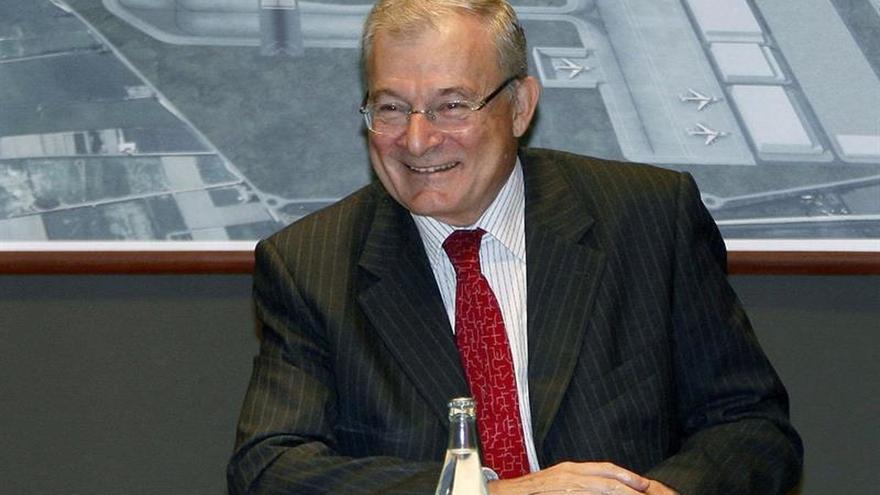 Unicaja Banco and Liberbank have convened their boards of directors in an extraordinary meeting on the afternoon of this Tuesday, December 29, with the aim of giving the final approval to the consolidation operation, according to financial sources consulted by Europa Press. Both banks declined to comment.

The entities have been for weeks in the final phase of a process whose preliminary contacts were confirmed at the beginning of last October after the announcement of the union between CaixaBank and Bankia to create the largest bank in Spain.

Since then, successive meetings have taken place in order to bring together positions, especially regarding some fringes of the merger with respect to which there was a certain blockage, fundamentally related to corporate governance.

This time, the exchange equation has not been a stumbling block like in the first merger attempt that led to the detriment of the operation in May 2019. Finally, the distribution will be around 59.5% for the shareholders of Unicaja Banco and the 40.5% for those of Liberbank.

On the other hand, the disagreement in the distribution of powers has been delaying the final step, an element also conditioned by the requirements of the European Central Bank (ECB), a body that aims to prevent the presidents of financial institutions from having executive functions.

The ECB would have granted a transitional period of two years for Manuel Azuaga (Unicaja Banco) to assume the executive presidency of the future new bank and for Manuel Menéndez (Liberbank) to occupy the position of CEO. At that time, Azuaga will retire upon reaching the age of 75 and the positions will be reevaluated.

When the transitional period ends, Unicaja Banco must propose a new non-executive president and, where appropriate, Menéndez would assume executive functions in his position as CEO.

Pressure to close the deal in 2020

From the beginning, the idea of ​​both groups was that their councils could close the operation this 2020, since, otherwise, they would have to start over the process of exchanging information and accessing their respective books.

The ‘due diligence’ phase (legal audit) uses the latest accounts closed as a reference, in this case those corresponding to the first half of 2020.

If the agreement was not reached before the end of this month, in which the holidays barely left working days, they would have to restart the analysis again to use those of the last period closed in December, according to the same financial sources.

Those in charge of preparing the ‘due diligence’ have been PwC and Deloitte, while the chosen advisers have been Uría Menéndez and Mediobanca, on the side of Unicaja Banco, and Ramón y Cajal and Deloitte on behalf of Liberbank.

Once the approval of the boards is obtained, and in the absence of the favorable vote of the shareholders and the different regulators and competition authorities, the operation will give rise to the fifth largest entity by volume of assets in Spain (the merger between CaixaBank and Bankia), by adding 108,826 million euros (63,002 million from Unicaja Banco and 45,824 million from Liberbank, according to data from June 2020).