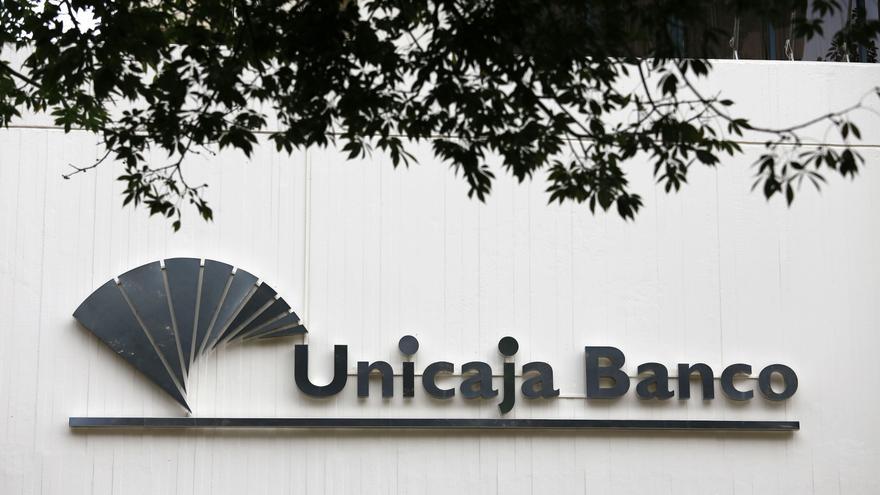 Unicaja and Liberbank have gotten closer again. After having failed in 2019 the talks between the two entities for a merger, the Andalusian bank has confirmed this Monday to the National Securities Market Commission that “preliminary” contacts have been maintained with the Asturian group. These negotiations come weeks after the merger between CaixaBank and Bankia became known.

Unicaja assures that, for the moment, no external advisers have been used, although the approach has the knowledge of the boards of directors of both entities. The governing bodies of these groups would meet this week to formalize the approval of the negotiations, as published this Monday Cinco Días.

Unicaja and Liberbank already explored the merger between the two banks in 2019, although then they fell apart due to different factors, including the lack of agreement for the exchange of shares in the new entity. Now, in the midst of the coronavirus crisis, the ECB has relaxed the requirements for mergers between banks in order to encourage concentration in a sector that has been punished by low returns.

Both entities are heirs to the mergers of different savings banks that joined during the financial crisis, as was the case with Bankia and CaixaBank. The Unicaja Banking Foundation is the main shareholder of the Andalusian entity, with 49.7% of the group. On the part of Liberbank, another banking foundation, that of the defunct Caja de Ahorros de Asturias is the first shareholder, with 24% of the entity. The rest of the shares are distributed between the Oceanwood fund, the foundations of the other savings banks that merged and some businessmen such as Fernando Masaveu or the Mexican Ernesto Tinajero.