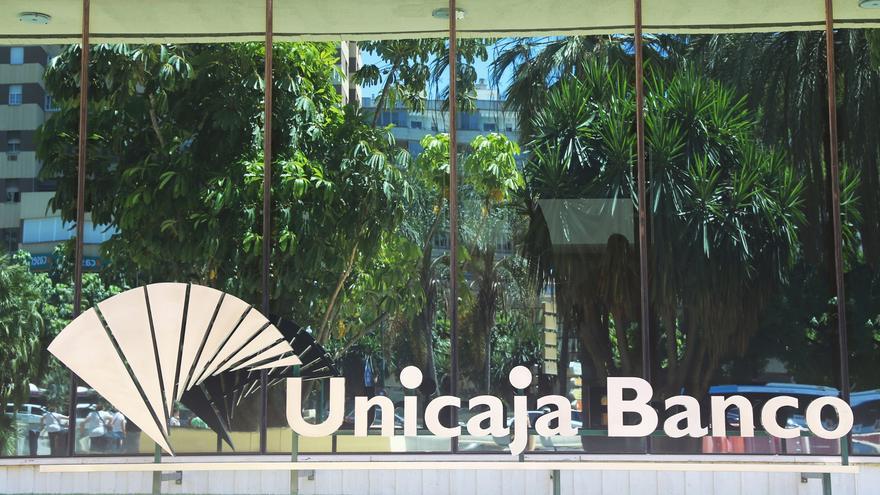 Unicaja and Liberbank presented their latest annual results as differentiated entities this Tuesday. From now on, both groups are working towards the integration, announced at the end of December, which is awaiting approval by the shareholders. Both entities added a profit of 119 million euros, which represents a cut of 58%. The deterioration is mainly due to the provisions that both groups have had to make against the coronavirus.

During the coming months, Unicaja and Liberbank will wait to obtain the necessary approvals by shareholders and regulators, with an eye to integrating both businesses by the end of the first half or the beginning of the second, as the Andalusian entity has ratified to analysts this Tuesday. Together they will create the fifth Spanish bank, surpassing Bankinter, and occupying the place left by Bankia after its absorption by CaixaBank.

Of the two, the one that has reaped the worst result during 2020 has been the Asturian Liberbank, whose profit has fallen by 63%, reaching 41 million euros. The entity, which will be absorbed by Unicaja in exchange for 40% of the new bank, has had to save 121 million euros on its balance sheet to “anticipate the impact of the deterioration of the macroeconomic scenario during the coming years and cover the increased risk of clients without defaults “.

For its part, Unicaja closed the year with a profit of 78 million euros, which means cutting by 55% the accounts that were reached in the previous year. The Andalusian bank maintains 200 million euros on its balance sheet to deal with defaults caused by the deterioration of the loan portfolio. Without the impact of COVID-19, according to the bank, the benefit would have increased by 26.6%.

Regarding revenues, both entities as a whole ended 2020 with an increase of 4.2% in terms of interest and 10% in commissions, especially driven by the results that Liberbank has had, with strong increases in billing. Although, the data of the Asturian entity have been distorted by the insurance agreement, without this recurring increase for the next few quarters.

Unicaja and Liberbank start the process to create the fifth Spanish bank with 9,915 employees on their staff. The figure is half a thousand lower than the one they added in 2019, the Andalusian group accumulating most of the employment adjustment that has been experienced in 2020. The new Unicaja will have to face a new job cut once the merger is completed, although High numbers of outflows are not expected because there is not a great geographical coincidence between Unicaja and Liberbank. The network of both entities is around 1,500 branches, with an adjustment of more than a hundred during the past year, mainly in Unicaja.

As other entities that have presented results in recent days are showing, both Liberbank and Unicaja have managed to reduce their delinquencies during 2020, despite the fact that an increase is expected for this year. In the case of the Asturian entity, it stood at 2.9% and in the Andalusian entity it fell to 4.2%.

The financial director of Unicaja Banco, Pablo González Martín, has announced that the group will adjust 1,200 million after the merger with Liberbank to save 192 million until 2023, of which half will materialize quickly thanks to the levers already identified.

During the presentation of 2020 results before analysts and investors, the manager explained that, of the 1,200 million, 45% will correspond to restructuring costs, 35% to additional provisional non-performing assets and 20% to commission adjustments. fair value, restructuring costs of strategic alliances and other contingencies.

EDP, the fourth largest electricity company in Spain, will abandon coal production in 2025