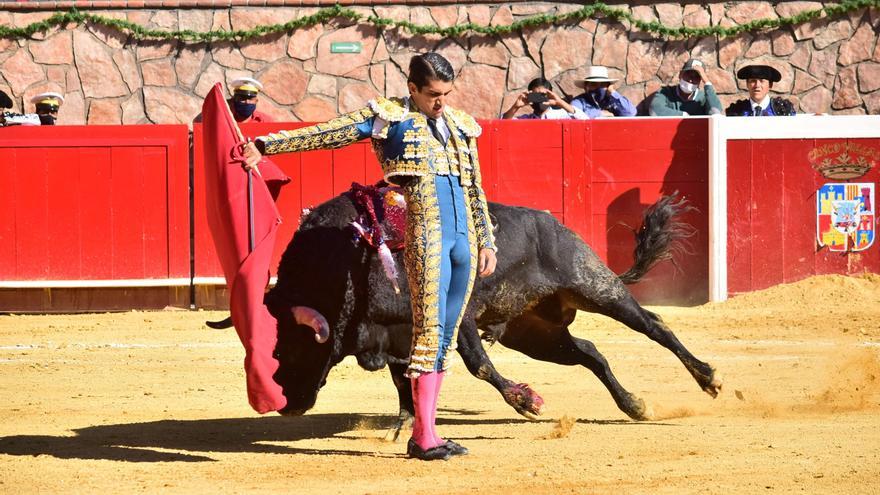 Unesco, the United Nations body for culture, has decided not to include bullfighting on the list of the Intangible Cultural Heritage of Humanity. On June 17 and August 6, 2020, the International Bullfighting Association sent letters to Unesco requesting the intervention of the Intergovernmental Committee of the Intangible Cultural Heritage of Humanity in the face of a supposed “emergency situation” of Bullfighting in Spain , the National Association for the Defense of Animals (ANDA) reports in a statement.

The issue was to be debated in September at the meeting of the Committee Bureau, which filters the candidates that will be presented to the Committee in December, which in turn decides which ones will finally be considered as official candidates for the list of Intangible Cultural Heritage of Humanity. in November 2021.

But two days earlier, the La Tortura No Es Cultura Platform (LTNEC) and Animal Guardians together with the Gladiadores por la Paz organization and AACME launched a “very powerful offensive”, according to ANDA, with the support of 985 organizations from around the world and important personalities against the candidacy of Bullfighting to be included in the list of Intangible Cultural Heritage of Humanity by UNESCO or receive any type of Safeguard.

“It would be incomprehensible that while a UN body, the Committee on the Rights of the Child, urges to protect the youngest from the violence of bullfighting, another UN body, in this case UNESCO, included it in the list of intangible heritage of humanity to be transmitted to these same children and young people and subsidized with public money, “said in the statement Marta Esteban Miñano, president of the Platform Torture Is Not Culture.

From resignation to restlessness