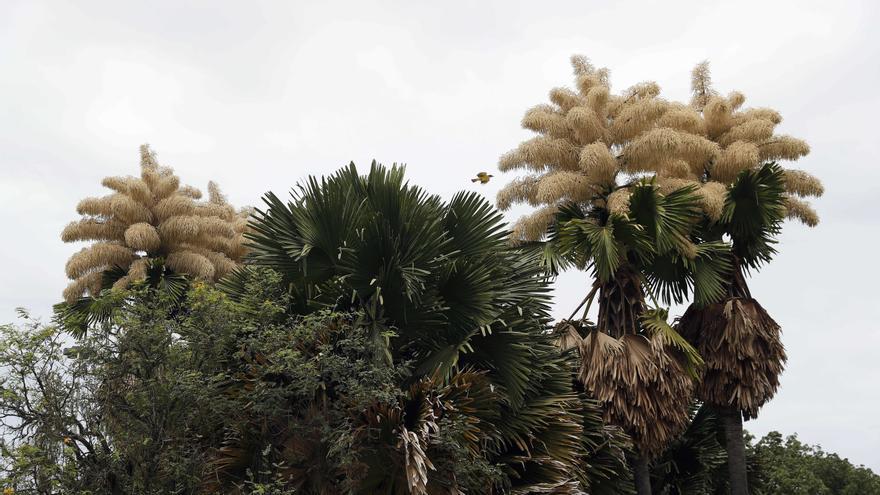 Shanghai (China), Jul 26 (EFE) .- The Unesco World Heritage Committee postponed until tomorrow the review of the candidacies of Peru, Uruguay and Brazil to swell the list of places protected by the institution, which was initially planned for today.

The organization closed the session before all the proposals included in the agenda were reviewed because the debates on some of the candidacies were prolonged.

This prevented deliberation on the inclusion on the World Heritage List of the tropical garden Sitio Roberto Burle Marx (Brazil), the solar observatory of Chankillo (Peru), the church of Estación Atlántida (Uruguay) or the mining landscape of Rosia Montana ( Romania).

In the session, the inclusion in the list of up to seven candidates was approved.

These are the island of Amami-Oshima (Japan), the cotidal extension of Getbol (South Korea), the forest complex of Kaeng Krachan (Thailand), the rain forests and wetlands of Colchis (Georgia), the hill of Arslantepe (Turkey ), the extension of the Defense Lines of Amsterdam (Holland) and the Colonies of Benevolence (joint candidacy between Holland and Belgium).

AN OBSERVATORY, A CHURCH AND A TROPICAL GARDEN

Peru presents the archaeological complex of Chankillo, in which researchers point out that direct astronomical observations were carried out between 500 and 200 BC, following the annual movement of the sun to regulate religious festivals and other seasonal events.

Located near the coast, about 365 kilometers north of Lima, the observatory is distributed in three sectors that cover about four square kilometers in which there are 13 towers, a circular temple and a plaza, built with earth and mud.

Much more modern is the proposal from Uruguay, the church of Estación Atlántida, built between 1958 and 1960 by the engineer Eladio Dieste (1917-2000).

Dieste is known worldwide for developing the system of “armed ceramics” and the double curvature vaults, and assured that the church of Atlántida was a work that “changed his life”.

The Catholic temple is located in the Estación Atlántida locality, in the department of Canelones (southern coast of Uruguay), and is particular for its use of exposed brick.

On the Brazilian side, the Roberto Burle Marx Site is, according to the country’s Ministry of Tourism, “the legacy of the landscaper who created the concept of the modern tropical garden.”

Located in the western area of ​​Rio de Janeiro, it covers more than 407,000 square meters of forest area and has a collection of more than 3,500 species of tropical and subtropical plants.

Apart from gardens and nurseries, there are also six lakes and seven buildings on the site, which receives about 30,000 visitors a year and where the landscaper himself lived (1909-1994) between 1973 until his death.

These proposals, which must wait until tomorrow, have been pending since 2020, when UNESCO was forced to cancel its annual appointment due to global health conditions derived from the covid-19 pandemic.

This meant that the forty-fourth session of the World Heritage Committee became an extended version in which not only the nominations of the current year are evaluated but also those that could not be judged last year.

The sessions are based in the southeastern Chinese city of Fuzhou, but with the pandemic still active they are mostly being held virtually.

The candidatures of Brazil, Peru and Uruguay are not the only ones from the Spanish-speaking world presented to this extended session of the World Heritage Committee, which yesterday decided to include in its list the “Landscape of Light” of Madrid, composed of the Paseo del Prado, the Jardines del Buen Retiro and the architectural, artistic and natural complex that surrounds it.

Likewise, it is planned that tomorrow afternoon – at the expense of the review of other proposals taking longer than necessary – a decision will be made on the inclusion of the Chinchorro culture (Chile) and the monastery and cathedral of Nuestra Lady of the Assumption of Tlaxcala (Mexico), candidacies already belonging to 2021.

On the other hand, the candidacy presented by the Dominican Republic for the inclusion of the historical and archaeological site of La Isabela in the Unesco World Heritage List was withdrawn, Unesco sources told EFE.