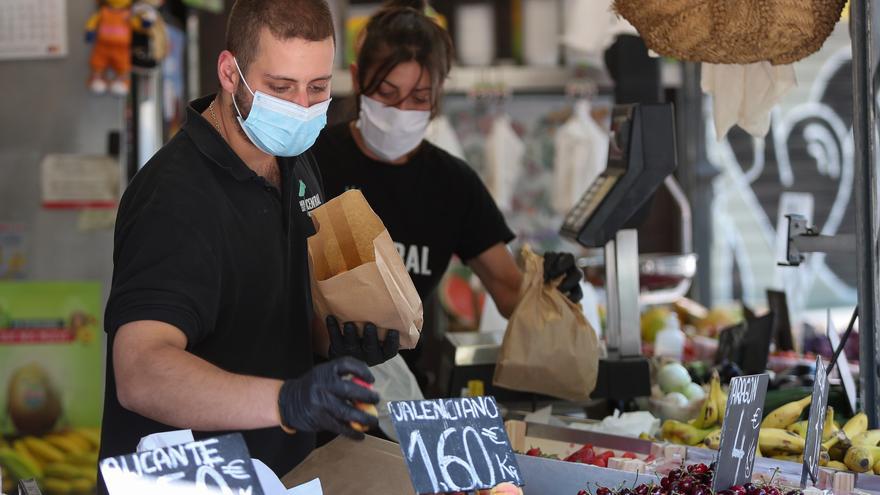 August has once again been a terrible month for employment due to the end of the tourist season, but this year has also been marked by the COVID-19 pandemic, travel restrictions that have caused Spain to have suffered an unprecedented drop in international tourists. The number of unemployed people has increased by 29,780 people (0.79%) in the month of August, in relation to the previous month, despite the rise of 6,282 more affiliated with Social Security. The job creation data is positive but it is far from the 161,000 jobs that were created last month. The total number of registered unemployed is 3,802,814, its highest level in an August since 2015.

The increase in affiliations has caused the rise in unemployment to be 45% less than the increase registered in August 2019, when the Spanish economy showed signs of weakening but was still growing above the European average. So, unemployment increased by 54,371 people compared to July 2019.

Job creation in 6,282 jobs continues in the wake of the labor market after the removal of confinement measures and the slowdown in economic activity, which caused a huge drop in affiliates between mid-March and the end of April (-947,896) .

In the end, the labor market has behaved worse than what some ministers of Pedro Sánchez’s Executive expected. The Minister of Inclusion, Social Security and Immigration, José Luis Escrivá, rang the bells when he announced that in the first three weeks of August, 132,000 jobs had been created while the Vice President of Economic Affairs, Nadia Calviño, announced on Tuesday that the Job creation in the summer months had reached 330,000 jobs.

To understand the impact of the pandemic, the number of contracts registered in August was 1,118,663, which translates into 401,259 fewer contracts, with a 26% drop compared to the same month in 2019. Although the Ministry emphasizes that “despite he health crisis, in the first eight months of the year a total of 9,954,263 contracts have been signed “, the reality is that so far this year 4.7 million fewer contracts have been signed than in the previous year.

Volatility and precariousness continue to prevail in the Spanish labor market. Only 96,275 indefinite contracts have been signed, which represent only 8.61% of all contracts. The rest of the contracts are divided into 4,151 of a training nature and 1,018,237 are temporary. Temporary contracts with part-time hours account for 28.23%.

By sectors, unemployment has risen especially in Services, where tourism is included, with 20,216 (0.76%) more people due, largely to the mobility restrictions determined by the main tourism-emitting countries in the Spanish market, according to explains the Ministry of Labor and Social Economy. In Construction there is an increase of 7,983 unemployed (2.68%) while in Industry there are 2,981 more unemployed (0.96%). Only agriculture has given good news this month, with a decrease in unemployment by 13,523 people (-6.61%).

Women continue to suffer the most from the impact of COVID-19 in the labor market. unemployment rose among women by 20,327 (0.93%), to a total of 2,197,913 registered workers. Female unemployment only fell during the month of July since the start of the pandemic and continues to maintain a negative balance for employment. After three months of decline, male unemployment increased by 9,453 (0.59%) workers, to a total of 1,604,901 registered.

By Autonomous Communities, unemployment fell in eight autonomous communities headed by Navarra (-1,078), Cantabria (-763), Extremadura (-548) and Andalusia (-468), where agriculture has somewhat alleviated the tourist disaster. In the remaining nine communities, unemployment is up, especially in Catalonia (11,293), Madrid (6,260) and the Valencian Community (5,694), which account for 78% of the new unemployed, regions that have especially noted the decline in international tourism.