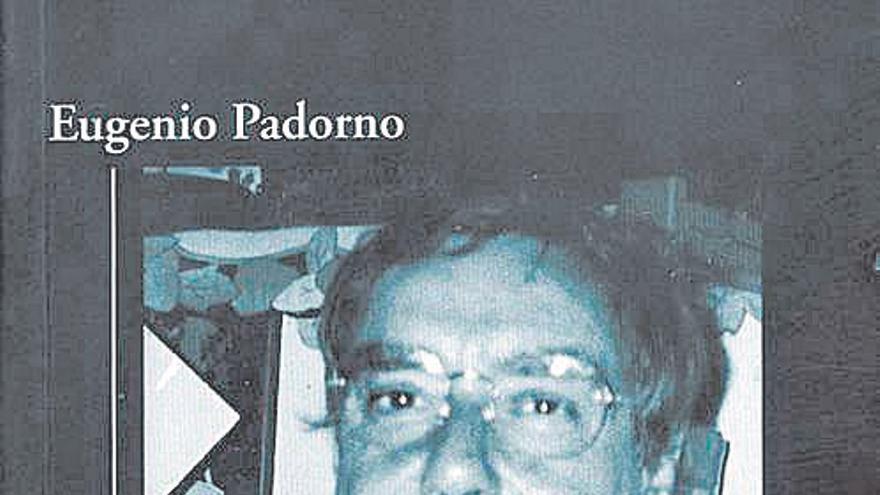 Although the place of birth is always a real space, with a precise location, when it becomes the besieged place of the mind, it means that it has been built, deconstructed and rebuilt by the person throughout their evolution, that it has gone made up of successive layers. For an anatomy of the site of life, these strata would have to be excavated with the instruments of an archaeologist magician. The results would lead us to surprising and apparently contradictory conclusions: that besieged place of the mind does not have to be tied down by its genetic origin. It can be adopted, supervened, built or simply assumed. To be a place of birth, it is only necessary to “have been born”, which does not mean “to have been given birth there”. I would even go so far as to say that this birth is not a point, but a time limit, a period that we can more or less certify: in an unequal struggle between becoming and memory, birth is limited to the first five or six years of life . From there, during the rest of the journey, memory tries to conjure up the essence of that birth.

It is anecdotal that Eugenio Padorno was given birth in Barcelona, ​​unless we mention that the street where he saw the light overlooked the sea. The poet’s father was a furrower of seas. Along with his wife, through the ocean currents, he came to Puerto de la Luz, just two years after that child was born, to settle next to the mythical beach of Las Canteras, an environment in which the poet will spend his childhood. , his youth, all his life.

The question now would be the following: Could the work we know of this author have been what it is today if he had developed his life in another space? Certainly not. And it is not a question of finding out which came first or which depends on what —whether poetry or biography, as if both were antagonistic—, but what is clear is that —if we paraphrase the author— his word was born «Under the great palate of this starry sky”, which is “but the dark language that takes rest…”. In Diálogo del poeta y su mar (1992) the Isthmus of Las Isletas may be a synecdoche of a larger space that we call the Canary Islands, but it is also true that it is the only possible site of Padornian poetics. Its limits are geographically precise, barely underpinned by three or four essential elements: “that” sea, the outline of the island’s northern coast, the sky (cloudy, diaphanous, starry, stormy…), the sand of Las Canteras. The umbilical cord is the Isthmus. Over here is the mainland (insula = firm?); over there, the volcanoes today crowned by an artificial flame that helps ships on their uncertain journey. In successive books (in all his books) Eugenio keeps moving those elements, putting them together, taking them apart, relocating them. The relationship between them is not separable from the one they maintain with their mind. Will they really be there? Will they exist on their own? How do that space and its memory dialogue? Is it possible that, during the poet’s stay in Paris between 1983 and 1988, a model of that space (like Tarkovsky’s in Nostalgia, around the same time) lit up, burst into light, and came to be “written” in that space? cold Europe, yes, in that dark and distant city, under the title of Septenario (1985)? That’s how it went. He speaks of the place of life whispers from anywhere in the world.

Then, no matter how much Eugenio himself transfigured himself, successively, into Cristophorus Colombus, into Calibán, into Palinuro, into Tomás Morales, the waves always returned him to the same beach, to the same Isthmus. In the back and forth process something has happened. So that place is, as it was for the contemporary mystic poet Sohrab Sepehrí, the “No-place.” Or, as Eugenio himself says: “In the exact / Sinplace of the interior / Of the sunny place, / Where there are no things / Only senses (…) / And where nothing is everything / The attainable”.

The starry palate (the vault that the sea reflects) shelters the language with which the poet began to stammer, to taste “his” place, to say “the” world, from East to West, from Dawn to Sunset. Time passes. The place of the poet’s mind is now, for eternity, a place where the body dissolves to the extent that the umbilical cord that is the Isthmus of La Isleta narrows, bifurcates due to the action of the persistent scalpel of those waves, until it was finally separated, like a ubiquitous volcano, from its motherland.

Oswaldo Guerra Sánchez is a poet and professor