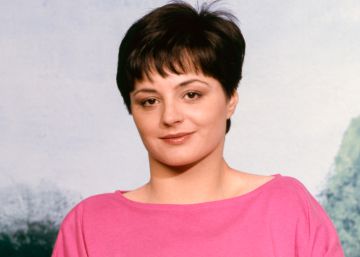 Sevillian actress Azucena Hernández, popular in the era of uncovering cinema of the Transition and that in 1986 stayed quadriplegic as a result of a car accident, he died on Wednesday at age 59, according to a message posted by his family in their social networks.

"After 33 years of not being able to move, she has achieved what she wanted, to be free. My sister has died today and the pain overwhelms us and it hurts us to the deepest. We have always talked about this moment with a smile because she expected it as a new beginning, "wrote the Hernandez's brother in the actress's Facebook account.

With Mariano Ozores he worked in The socialists are coming! (1982) or Everybody to the floor (1982) and had small roles also in The pond of Vallecas (1987) of Eloy de la Iglesia and in The return of the werewolf (1980) by Paul Naschy.

Born in Seville in 1960, she started doing theater in 1977 and acted in assemblies such as Extremadura touch and Henry IV, adaptation of Pirandello's work. He also participated in the music magazine The leandras and intervened in zarzuela recordings and in the Ibsen drama The enemy of the people for television

Pastora Soler: “The virus has taught us that we are more capable than we think”