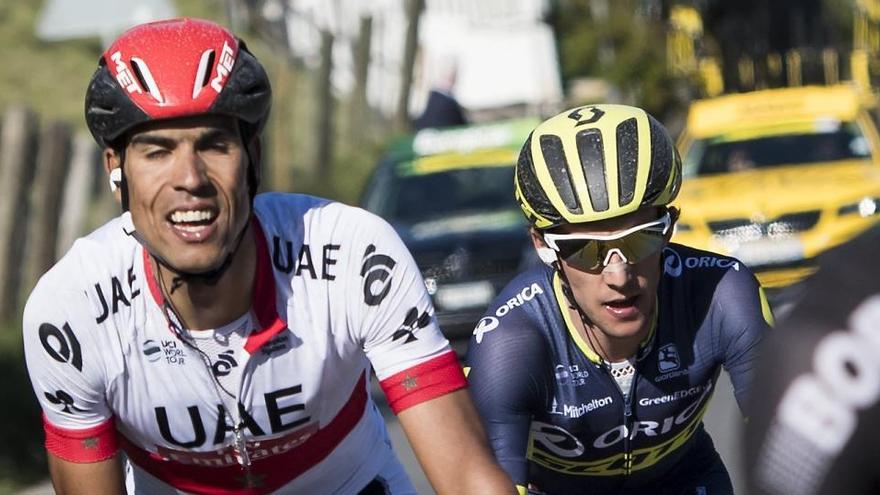 The Italian cyclist Diego Ulissi (UAE-Team Emirates) has won this Friday the thirteenth stage of the Italy spin, disputed between Cervia and Monselice over 192 kilometers, in a select sprint after selecting the group himself at the top of Calaone.

Ulissi, in the second of the walls of a flat day but with two steep heights in the final 30 kilometers, attacked and selected to, later, impose his speed against the favorites, with the leader Joao Almeida (Deceuninck), second, managing to reward and reinforce his ‘pink jersey’.

Ulissi finished the stage in four hours 22 minutes and 18 seconds after the final sprint, on a podium completed by Almeida and the Austrian Patrik Konrad (Bora Hansgrohe).

The Italian rider sealed his second victory at this year’s Giro and the eighth in his participation in the Pink Race.

Despite losing the victory by a few centimeters, Almeida added a bonus of six seconds and increased to 40 his advantage in the general over the Dutch Wilco Kelderman (Sunweb) and 49 regarding the Spanish Pello Bilbao (Bahrain Merida), eighth this Friday.