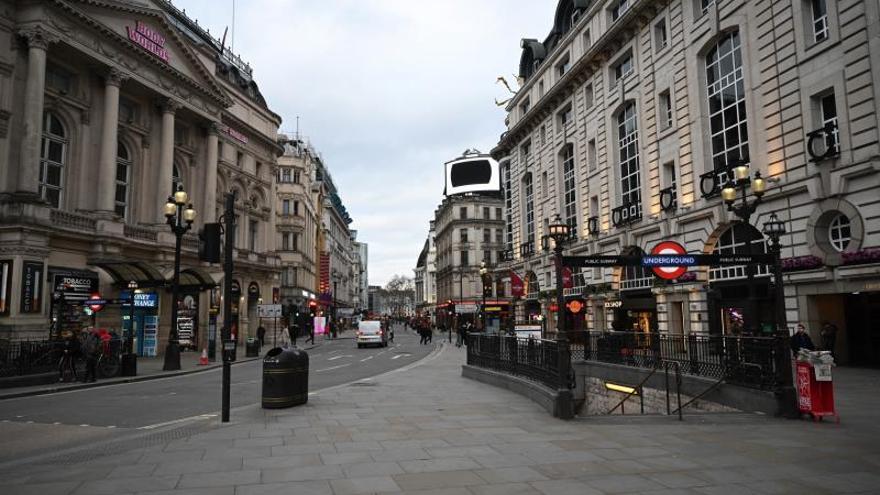 The United Kingdom announces 1,325 deaths with coronavirus in the last 24 hours, all of them people diagnosed in the last 28 days, a record that surpasses yesterday’s, which totaled 1,162 deaths, and is placed as the highest figure since the start of the pandemic last March. Thus, the total number of deaths who had tested positive amounts to 79,833, although other official statistics of the country indicate that the total number of deaths attributable to the coronavirus is close to 95,000, Efe points out.

In addition, Health notifies a rebound of 68,053 new positives in the country in the last 24 hours, which raises the figure to 2,957,472 cases altogether in the British territory. Like all the figures reported in recent days, the authorities warn that they may not be totally accurate due to the lack of data during the Christmas season.

This same Friday the mayor of London, Sadiq Khan, declared an emergency in the capital as it grapples with a growing number of coronavirus cases and hospitals struggle to manage patient arrivals. Khan has declared a “serious problem” after discussions with the city health service, local authorities, emergency services and Public Health in England. This label refers to a complex or urgent situation that requires coordination between emergency services. It was previously used in other crises such as the Grenfell Tower fire.