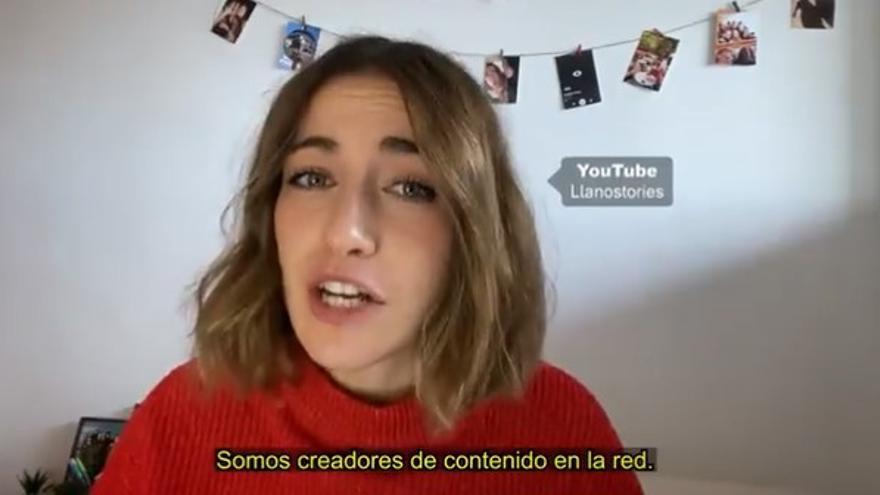 UGT starts this Monday a new union project: the ‘Content Creators Network’ of social networks. Together with a group of creators and creators of content on social networks, such as instagramers, youtubers and tiktokers, the union promote this initiative to debate and seek adequate legal protection for their rights as workers. “A social reality that was not present neither in the norms, nor in the regulations on their activity,” the union emphasizes.

Within the UGT team that has launched the initiative, they explain to elDiario.es that for the moment it begins as “a new space for participation within the union” to analyze “what needs exist” among content creators on social networks.

The initiative has been in the making for “two years”, they count on UGT, and in this time around fifteen professionals who create content on social networks have joined. A number that the union hopes can now increase and allow a more comprehensive analysis of the situation of this group in Spain and lay the foundations to be able to mobilize their demands.

“The UGT Content Creators Network has the vocation of making visible an activity that is consumed daily by millions of people, but whose protagonists are not represented, nor can they defend themselves, before the different unilateral decisions of the social networks”, they explain in UGT .

With many doubts on the horizon, from what type of workers are these professionals in the different digital platforms (there are some in which indications of employment can be seen, they indicate in the union, but others are autonomous relationships), how they can “monetize” their work, the role of the ‘invisible hand’ of algorithms and what negotiating capacity they have in front of large digital conglomerates.

All of this will be addressed next December 10 and 11 at the Julián Besteiro School of UGT, in a debate meeting of the recently created Network of Content Creators to which UGt expects more professionals from the sector to attend.

In the union they warn that in this group of professionals they demand negotiation, dialogue and “fair rules” for economic activity that involves the creation of content, both “own and repeated”.

“Ultimately, these digital workers are committed to achieving more egalitarian relationships between creators and social media platforms,” ​​they argue at UGT.