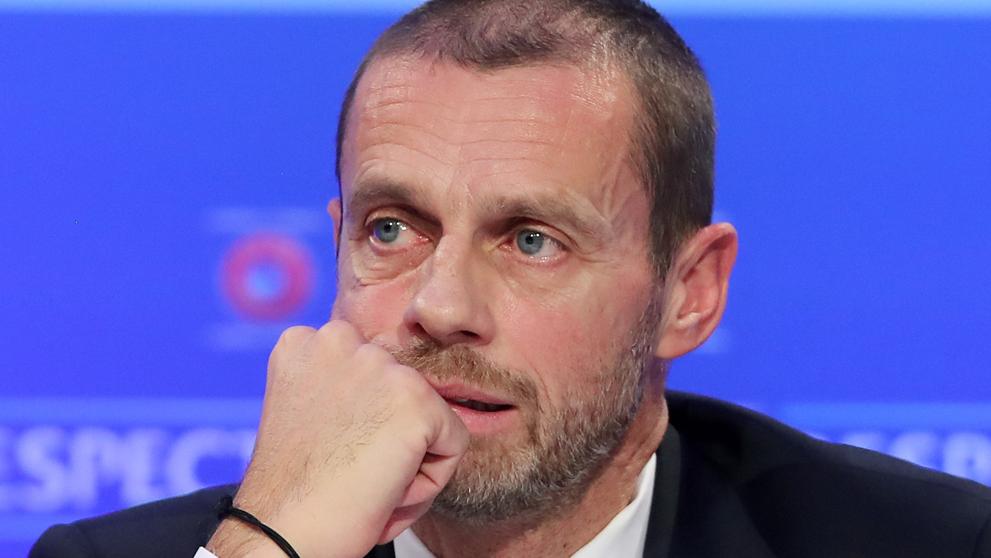 The UEFA approved on Monday the postponement of the finals of the Champions League, Europa League Y Women’s Champions League, originally scheduled for May, one week after the suspension “until further notice” of these competitions due to the coronavirus pandemic. “UEFA has formally made the decision to suspend the matches in question, originally scheduled for May 2020,” the European body said in a statement.

”No decision has been made on the new dates. The working group established last week (…) will study possible options. The group has already started examining the calendar, “he added, promising” timely “announcements.

No decision has been made on the new dates. ”

Last week UEFA decided to postpone the Euro Cup to the summer of 2021 and suspend all club competitions “until further notice” in the face of the spread of the coronavirus. The UEFA-appointed working group aims to study possible solutions to allow “the end of the current season” and met last Thursday with three members of UEFA, three from the European Club Association (ECA), one of the European Leagues, one from the Spanish League and one from the English Premier League.

UEFA President Aleksander Ceferin has not ruled out that European club competitions will be the subject of an innovative format this season to end them. The press has raised the possibility of individual elimination matches to replace traditional round-trip matches.

San Mamés goes beyond the coronavirus and supports women with endometriosis

Athletic fans sing the club’s anthem from their balconies

Transfers: The ten young people who were called to break the transfer market in summer