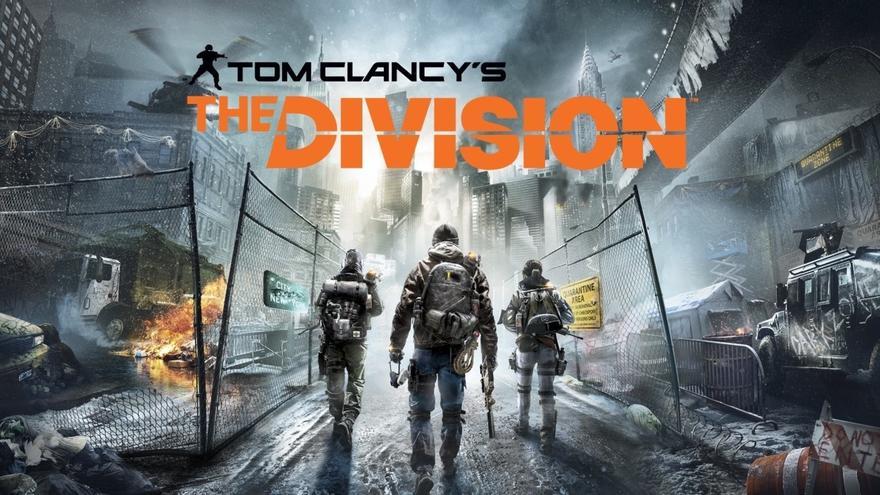 Madrid, May 6 (EFE) .- The Ubisoft company has announced this Thursday an expansion of the universe of “The Division”, the successful third-person action and shooter video game published under the Tom Clancy brand, which will feature new content and other projects such as an adaptation for mobile devices, a film and a novel.

As part of this expansion of the series, Ubisoft has also unveiled “Tom Clancy’s The Division Heartland”, a new title of type “free-to-play” (free) and set in the universe of “The Division”, and developed by the Red Storm Entertainment studio.

“The Division Heartland” will be a standalone gaming experience available on PC, consoles, and cloud platforms in 2021-2022.

In addition, Ubisoft has also announced plans to develop versions of “The Division” for mobile devices, with the aim of bringing the universe to an even wider audience.

Finally, “The Division 2” will also receive new content as part of an update that will arrive at the end of 2021 that will include an entirely new game mode and new ways to level up agents, with an emphasis on increasing the the variety and feasibility of the constructions.

In addition, the content offer of this franchise is also being expanded with a film starring Jessica Chastain and Jake Gyllenhaal, in development with Netflix, and which will be directed by Rawson Marshall Thurber; in addition to a novel that will be published by Aconyte.

“Over the past five years, The Division has grown from an ambitious Ubisoft project to a globally recognized series with more than 40 million players,” said Alain Corre, CEO of Ubisoft EMEA.

“We are very proud of what our teams have accomplished with this series, and the incredible universe they have created. Its potential and depth allow us to explore exciting new content that is sure to appeal to all The Division fans, new and new. to the most faithful, “Corre remarks.

The release of “Tom Clancy’s The Division” in 2016 marked the first original intellectual property under the Tom Clancy umbrella since 2009, breaking a multitude of sales records for Ubisoft.

The series continued its development with “The Division 2”, becoming one of the most successful games in 2019, and its 2020 expansion, “Tom Clancy’s The Division 2: Warlords of New York”, was also the most active. of the game.