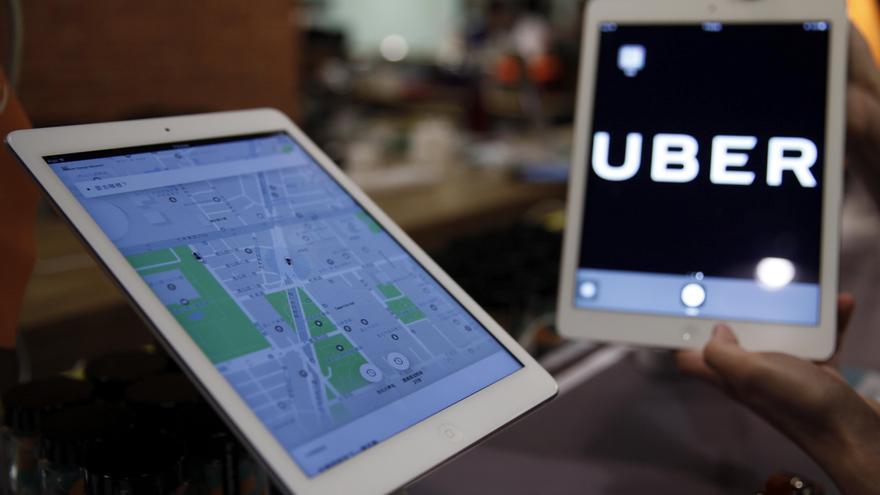 Uber's worldwide turnover, with the exception of America, ended in 2019 at Uber NL Holdings 1 BV, a Dutch holding company made up of at least fifty companies. The multinational declared 4.5 billion dollars of operating losses for tax purposes worldwide (excluding America and China), when in fact it had generated 5.8 billion operating income.

It is the main conclusion of the report by CICTAR, an Australian research organization on corporate tax responsibility published in the Dutch weekly By Groene Amsterdammer. "It's the Champions League of tax evasion," said Jason Ward, an analyst at CICTAR. "It is all legal and at the same time completely immoral."

The Dutch publication gives an example of an Uber trip in Sydney, Australia. Of the 35 Australian dollars that the trip costs, 30% goes to the driver and the rest to the Dutch holding company. Through this system, Uber avoids paying taxes in Australia despite using its infrastructure to operate.

According to CICTAR, the Australian government stopped receiving 39 million dollars for this concept. And globally, the firm estimates that Uber has stopped paying 556 million worldwide.

In Spain, Uber Systems Spain SL had a turnover of 16.7 million euros in 2019 and declared an operating result of 1.3 million. He paid 325,000 euros of corporation tax. The company through which Uber operates in Spain is wholly owned by the Dutch holding company. Uber has not responded to a request for information from elDiario.es on this matter.

Among the examples of poor transparency revealed by CICTAR is that Uber's Dutch subsidiaries have not released their financial reports. That in India it paid less than a third of the mandatory 6% tax for multinational companies. And that he transferred his intellectual property from his company in Singapore to one of Holland's shell companies with a $ 16 billion loan, a move that will save almost a billion a year in taxes, according to the researchers.

CICTAR analysts recounted to De Groene Amsterdammer the difficulty in mapping Uber's complex financial system. They explained that, when it comes to financial flows, the company is comparable to an international bank but does not have to adhere to banking rules. Thus, they say, "there is no adequate control anywhere."