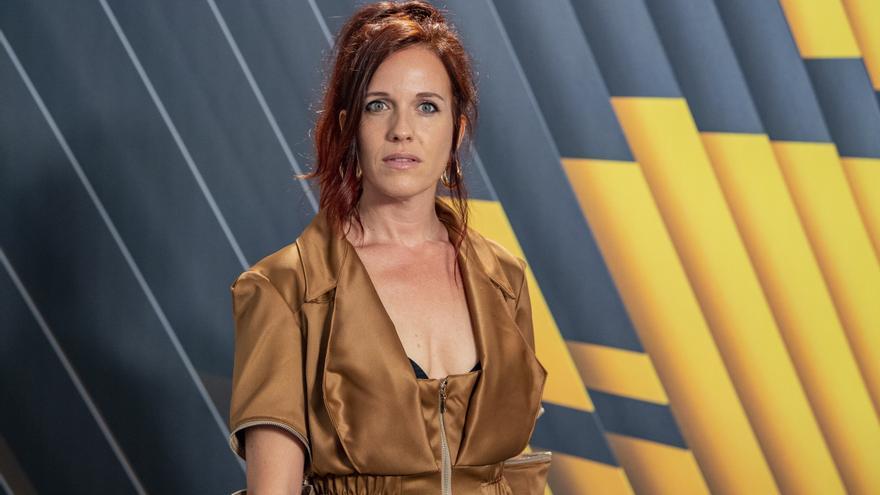 Geneva, Aug 10 (EFE) .- Two Spanish films, “Holy Spirit” and “Sis dies corrents”, compete in the international competition of the Locarno Festival, which this year celebrates its 74th edition and will present its Leopard of Honor to the American director John Landis.

“Holy Spirit”, by Chema García Ibarra, will be screened in three sessions that begin this Wednesday, while “Sis dies corrents”, by Neus Ballús, did the same last weekend.

The two films compete in the main competition of the festival with films such as “Zeros and Ones”, by Abel Ferrara, “Nebesa”, by the Serbian Srdjan Dragojevic, or the Chinese “Jiaoma tanghui” (“An old and new function”), by Qiu Jongjiong.

After a 2020 edition in which the main competition was suspended due to the pandemic, this year there is competition and screenings, also in the Piazza Grande in Locarno, an open-air stage and a great symbol of the event.

However, capacity will be limited in all venues, with social distance measures due to the pandemic, and in many of them the presentation of the covid certificate and prior reservation is required.

Directors such as Ferrara himself, Gaspar Noé or the actor Rupert Everett are some of the main guests at the festival, which from August 4 to 14 shows more than 200 films, although only 17 of them participate in the international competition.

In the “filmmakers of the present” competition, for young directors, there is an important Latin American presence, with films such as “My brothers dream awake”, by the Chilean Claudia Huaiquimilla, “Mostro”, by the Mexican José Pablo Escamilla, or “Zahorí”, by Argentina’s Mari Alessandrini.

In the section “Leopards of tomorrow”, in which short films by new creators compete, participate “Atrapaluz”, by Costa Rican Kim Torres, and “Criatura”, by Argentine María Silvia Esteve.