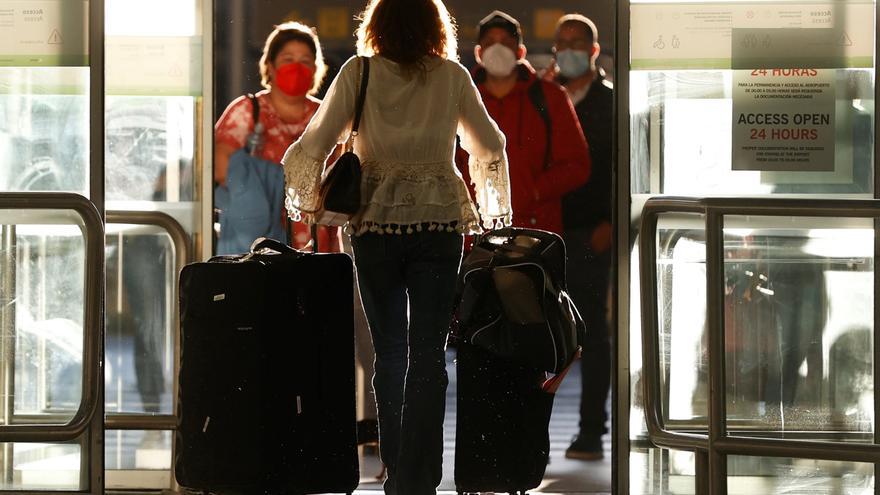 By islands, Tenerife today adds 154 cases with a total of 21,380 accumulated cases and 2,361 epidemiologically active cases; Gran canaria it adds up to 85 cases and has 20,849 accumulated 1,663 assets. Lanzarote adds 14 new cases with 4,801 accumulated and 127 epidemiologically active; Fuerteventura It has 2,192 accumulated cases with 17 cases more than the previous day and 177 active. La Palma adds five new cases, remaining in the 498 accumulated and 15 active; El Hierro it adds nine cases, its accumulated are 323 and it has nine assets; However, the results of the tracing of the outbreak of social, work and family origin of El Hierro, which had already been communicated last Wednesday, reveals a total of 24 positives that will be added to the statistics of that island in the coming days, the rest of the close contacts were negative, so the outbreak is considered already under control. By last, La Gomera it does not add new cases, its accumulated are 227 and its assets are two.

What happens in Ceuta? The keys to relations between Spain and Morocco