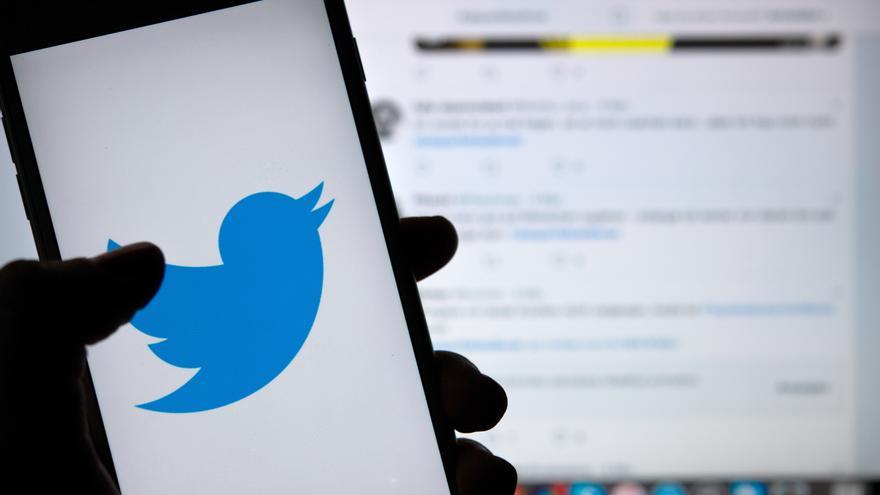 Twitter has partnered with Stripe to launch the live audio events of payment on Twitter (Ticketed Spaces), which will begin to be tested with users in the United States within a period of two weeks, who will be able to obtain 80 percent of the proceeds.

Ticketed Spaces is the paid version of Spaces live audio-only events, a new monetization tool that the technology company will launch first with users in the United States, although users from all over the world may attend as listeners.

Users who want to participate must have a thousand or more followers, have organized three Spaces events in the last 30 days and be over 18 years old, as reported by the portal The Verge. The test of the new payment function takes place within two weeks.

For the payment of Ticketed Spaces, Twitter has partnered with Stripe, in such a way that the event hosts will receive 80 percent of the total collected from the audience, while Twitter, in addition to covering the cost of the transaction, will keep 20 percent. A distribution that will take place after the corresponding application platform (Apple Store, Google Play Store) has discounted its own fee.