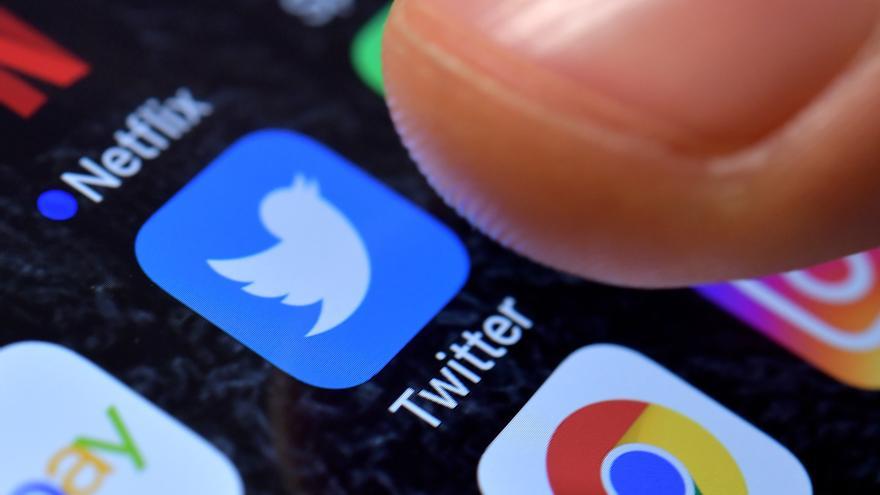 The Twitter company announced this Friday a measure with which it intends to delay or avoid the purchase of the company by the CEO of Tesla, Elon Musk. The measure, known in the business world as a 'poison pill', aims to complicate the purchase of more than 15% of Twitter shares by Musk, who already owns 9% of them.

Twitter has made this decision public a day after Musk, the richest man in the world, offered 43,000 million dollars for the social network, and threatened to sell all his shares in the company if his acquisition attempt was rejected.

Elon Musk is offering $54.20 for each share of Twitter, which is a 54% premium over January 28, when Musk started buying Twitter stock, as well as a 38% premium over April 1, when revealed his position in the company.

“I invested in Twitter because I believe in the potential to be the platform for freedom of expression around the world and I believe that freedom of expression is a social imperative for a functioning democracy. However, since making my investment I have realized that the company will not prosper or serve this social imperative in its current form. Twitter needs to transform into an unlisted company, ”Musk has assured in the letter sent to the board of directors in which he presents his offer.

Musk currently owns 73.1 million shares of Twitter, equivalent to 9.1% of the company's share capital. If the transaction succeeds, the businessman, the richest person in the world according to the Forbes list, will have to pay 39,431 million dollars (36,168 million euros) for the 90.9% that he still does not control.