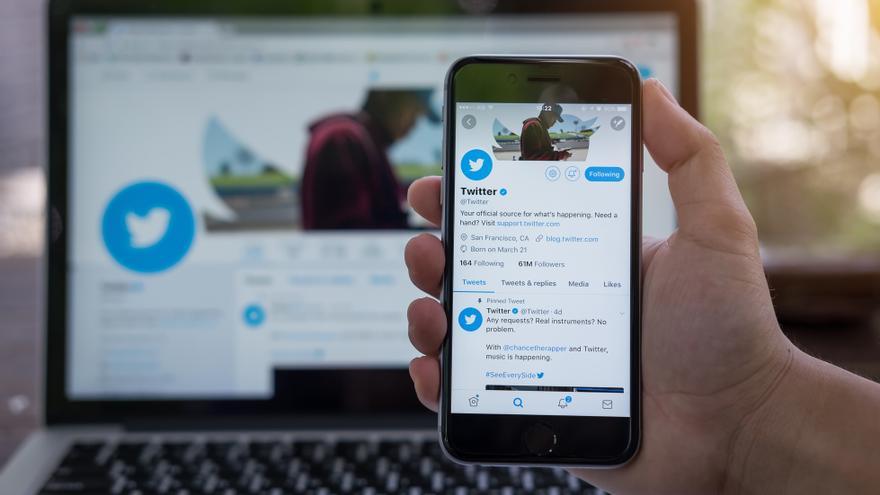 Twitter has expanded its experience of live audio conversations Twitter Spaces, similar to the popular Clubhouse voice social network, which is now available in beta for mobile operating system users Android, as well as more people in general.

Twitter Spaces was announced in November and in December 2020 it began to be tested among iOS mobile users of Manzana, at that time among a reduced number of users in beta phase, although now the function has been extended to a greater number of communities on the platform.

Twitter has announced in a statement the arrival of the Spaces beta also for Android mobiles. From the next few days, users with access to the beta will be able to listen and speak in conversations through Spaces, and the possibility of hosting is coming soon.

Spaces offers a similar operation to that of the Clubhouse voice social network, and allows have live audio conversations moderated by a host, in which you can participate as a speaker or as a listener.

Joining a space on Android is possible through the purple aura displayed on the line of Fleets, by touching to join, or also through a link shared through tweets or direct messages, for example.

Android people can also use emojis to react, view subtitles and receive invitations to speak in a space.

Other updates to come include the ability to see who is in the user space, as well as put a name or title to the space to add context for the members to be added.

The spaces, or Twitter Spaces, are still in an initial phase and are expected to arrive more functionalities in the future, as Twitter has advanced.

How to use an NFT as a Twitter profile picture