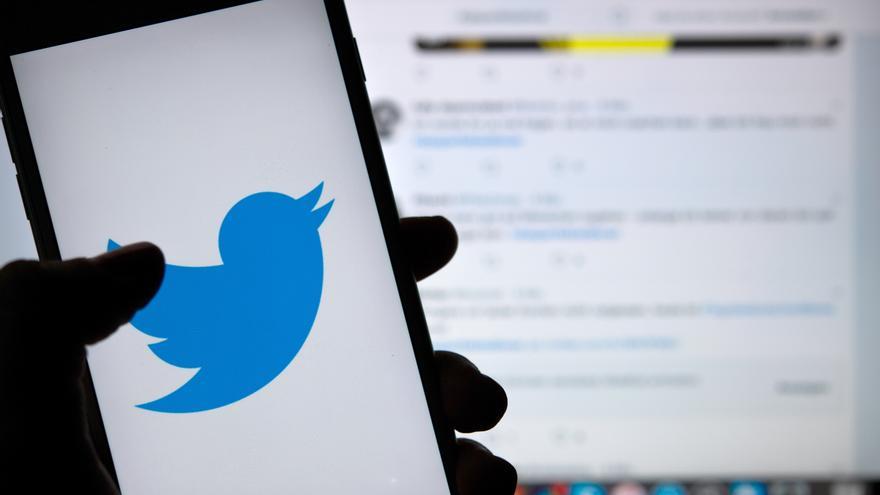 Retweets, the mechanism that enables users of the social network Twitter to share comments from other accounts as they were published, will incorporate some changes in the coming days. The first, which will be implemented from this week, consists of an alert that the platform will show to users every time they try to retweet a message containing information considered misleading about COVID-19, manipulated videos and photos, or misinformation about the elections. from the USA.

Since March, Twitter adds a notice in the publications of prominent accounts that spread data already denied. He has done so with comments from world leaders like Donald Trump or Jair Bolsonaro, for example. From now on, when other users try to retweet this type of publication, an alert will appear "that will direct them to a reliable source of information on the matter before allowing them to amplify" that misinformation, explains Twitter.

A few days later, starting on October 20, Twitter will modify the process of all retweets with the aim of encouraging users to add their own opinions rather than simply sharing what others have posted.

Thus, when someone clicks on the "Retweet" button, they will be automatically directed to the "Mention the tweet" option, where they can add a comment to the message they want to share. If the user decides not to add anything, they can still post the message simply as a retweet. This measure will remain active until the week of the US elections (to be held on Tuesday, November 3), after which the company will evaluate whether it should implement it in the long term.

With this modification the social network hopes to "encourage everyone to consider why they are amplifying a tweet and increase the chances that people will add their own thoughts, reactions and perspectives to the conversation."

Avoid misinformation in US elections

The two changes are included in a battery of measurements that the company directed by Jack Dorsey posted on his official blog. They are designed to prevent the spread of false information in the weeks leading up to the US elections, during election day, and in the days after. However, the two alterations to the mechanics of retweets will take effect globally.

Among the measures aimed at the US context, Twitter has announced that it will correct the candidates and the rest of the users if they attribute an electoral victory in the US presidential elections before it has been officially decreed or by two media outlets. independent.

Given the large number of mail-in ballots expected this year due to the COVID-19 pandemic, there is a possibility that the recount will be delayed longer than usual and the results will be slow to be known, with fears that the candidates or their supporters are assigned victory ahead of time. To avoid this, Twitter will tag any message of this type with a link that will redirect the user to the official website of the count.

The social network of the blue bird also indicated that it will eliminate any message that incites to interfere with the electoral process or calls for the implementation of the results through violent actions, both in the case of the presidential election and in the elections to Congress.