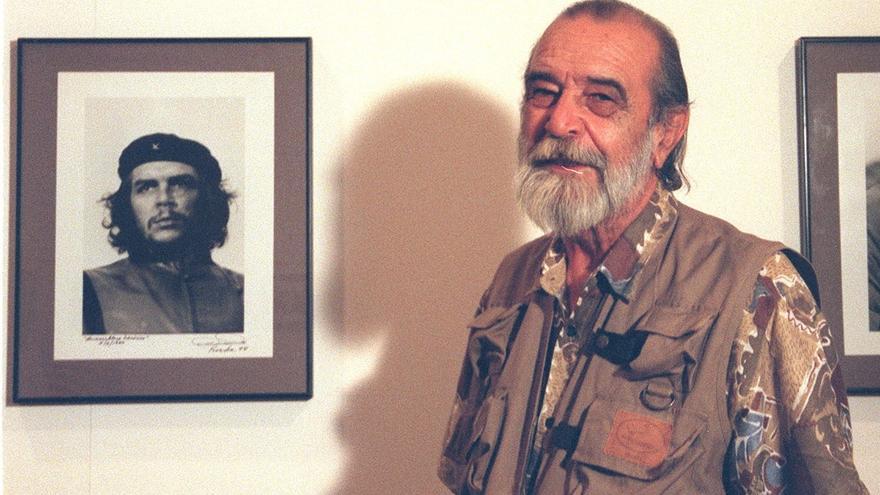 Havana, May 25 (EFE) .- Cuban state media and the country’s president, Miguel Díaz-Canel, paid tribute this Tuesday to the photographer Alberto Korda, the author of the most iconic portrait of Ernesto “Che” Guevara, on the occasion of the 20th anniversary of his death.

Korda, who died on May 25, 2001 in Paris of a heart attack at the age of 72, was one of the most important graphic chroniclers of the triumph of the 1959 Revolution that brought Fidel Castro to power and laid the foundations of the communist system. of a single party that lasts until today in Cuba.

On March 5, 1960, the photographer captured a snapshot of a hieratic “Che” Guevara to publish it in the now-defunct newspaper Revolución, although its editors discarded it in the next day’s print run.

In fact, it was not until 1967 – after the death of “Che” in Bolivia, that the Italian publisher Giangiacomo Feltrinelli acquired the rights to publish “El Diario del Che in Bolivia” and used the image in a poster that sold 2 million copies. in 6 months, as José A. Figueroa told Efe, at that time assistant to the artist of the portrait and today one of the most recognized photographers in Cuba.

This snapshot of “Che” is considered today the most reproduced image in the world.

The Cuban state newspaper Granma on Tuesday dedicated an article on Korda whom it considers a “legend” in the world of photography and “one of the undisputed icons in the history of artistic manifestation in the 20th century.”

For his part, Cuban President Miguel Díaz-Canel affirmed on Twitter that “his work, a very Cuban testimony to the Revolution, survives with the powerful force of the eternal.”