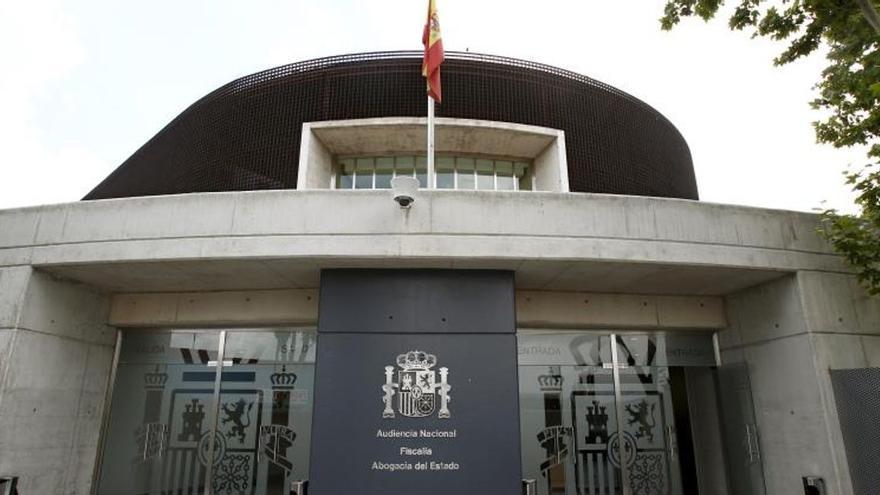 Twelve militants from two small Galician pro-independence organizations will face a petition for 102 years in prison next week for “glorifying terrorism” and “belonging to a criminal organization to commit the crime of glorifying terrorism.” The trial, which will begin next Monday, October 19, at the Madrid National Court, has raised the solidarity of all Galician nationalism with the defendants. A manifesto signed by several BNG deputies, former En Marea parliamentarians, the historical nationalist Xosé Manuel Beiras, or writers such as Suso de Toro or Xosé Luís Méndez Ferrín, qualifies the accusations as “attempted subjugation without any evidentiary basis” and demands the acquittal of the 12 persons.

The militants of the independence party Causa Galiza and the anti-repression organization Ceivar were detained in two police operations called Jaro I and Jaro II, carried out in 2015 and 2017 and accompanied by great media noise. The initial investigation was deflated. At first, he even raised crimes of “integration into an armed gang”, which came to nothing, and Judge Eloy Velasco decreed the “precautionary suspension of activity” of Causa Galiza, which the National Court annulled in 2016. The Ministry The Prosecutor now also calls for the outlawing of the two formations. Members of both have defended that they have always acted “in the most absolute legality.”

The defense of the accused considers that the crimes of exalting terrorism and criminal organization for the commission of the crime of exalting terrorism that will be judged as of October 19 in the National High Court as “a political persecution and against the right to political opinion . There are no material acts of violence and ideas are pursued ”. In addition to the prison sentences, the criminal offenses related to exaltation include “absolute disqualification” from participating in electoral processes, which in this specific case add up to 42 years. The indictment of the Prosecutor’s Office is based mainly on the participation of the defendants in demonstrations and receptions of pro-independence prisoners.

Last week, the deputies in the Cortes Néstor Rego (BNG), Bel Pozueta (EH Bildu) and Albert Botrán (CUP) insisted on requesting the acquittal of the 12 defendants and referred to the process as “police and judicial setup.” In the same sense, the aforementioned solidarity manifesto is expressed, which more than 1,500 people have signed. A demonstration against the outlawing of Causa Galiza and Ceivar will tour Santiago de Compostela this Sunday. BNG, Anova or the CIG and CUT unions have announced their support for it.