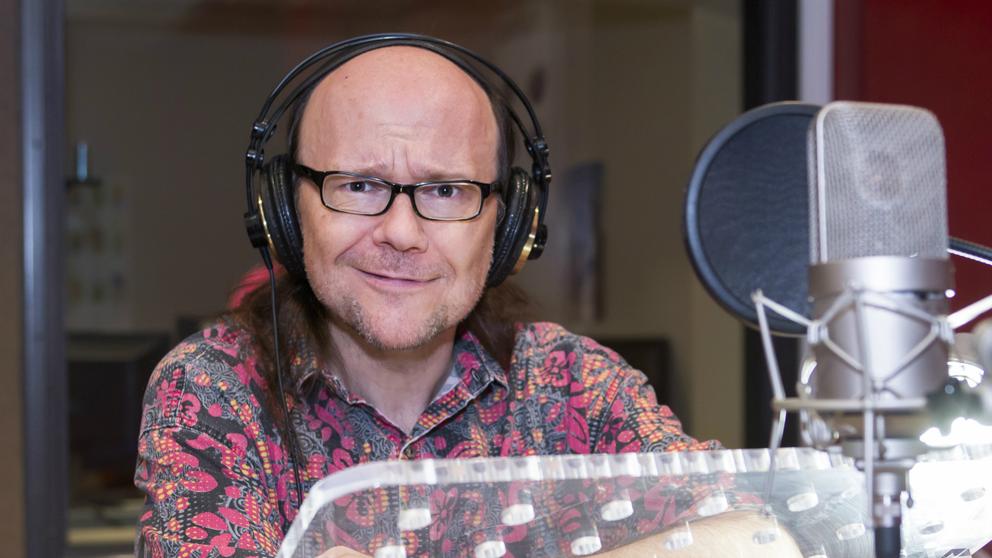 The Friday at 23.00 hours, the faithful followers of the nostalgic program of TVE

Trip to the center of the TV
They will be able to enjoy new deliveries. This has finally been decided by the direction of the public chain, which responds in this way to the criticisms generated by having programmed the space spoken by Santiago Segura at 00.00 in the morning from Friday to Saturday.

This new season, which started last Friday at this time in late night, will change on your second installment, advancing until 23.00. The rectification occurs after even Segura himself showed his discomfort at the chosen time through his social networks.

"More than one is going to be glad that we do not make him spend the night," he replied when he learned of the new schedule Although not being ideal for many of the followers of the program, it can be better combined with not going too late to sleep. In addition, the program comes from reaping a very good audience data during the summer in the access of TVE.

This Friday, the program will revive the first television appearances of a long list of celebrities: from Camilo Sesto, who died on Sunday 8, to Alejandro Sanz and Bertín Osborne, through designer Lorenzo Caprile, Ana Rosa Quintana, Leticia Dolera, Manu Guix, Paula Vázquez, Anne Igartiburu, Carolina Marín or Xabier Fortes, among many others.

Ana María Aldón would have to leave ‘Survivors 2020’