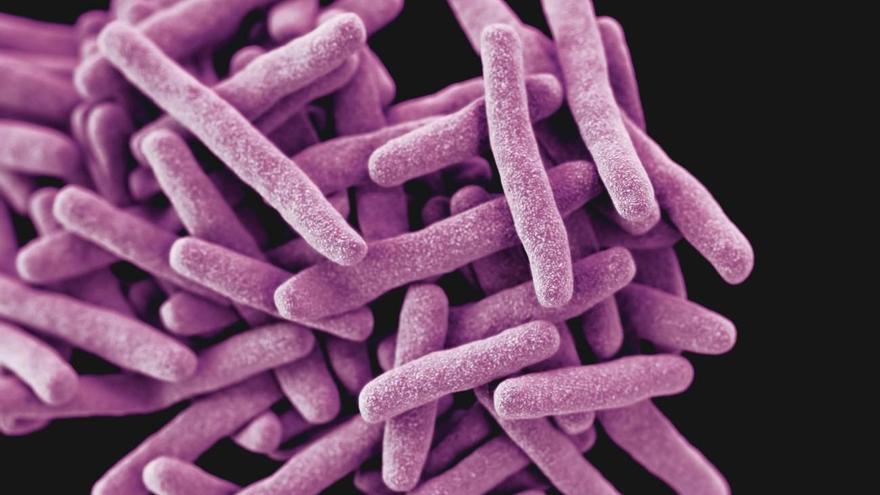 In 2020, more people died of tuberculosis – with fewer people diagnosed and treated or receiving preventive therapy for the disease – compared to 2019. Overall spending on essential services also decreased.

According to the institution, this has been mainly due to two reasons. The first is the access interruption to health services against tuberculosis and resource reduction. In many countries, these have been transferred to respond to COVID-19, which has limited the availability of essential services. The second reason has been the difficulty obtaining medical assistance due to lockdowns.

“This report confirms our fears that the disruption of essential health services due to the pandemic could begin to derail years of progress against tuberculosis,” he says. Tedros Adhanom Ghebreyesus, Director-General of WHO.

“This is alarming news that should serve as a global wake-up call for the urgent need for investment and innovation to close the gap in diagnosis, treatment and care for the millions of people affected by this ancient, but preventable and treatable disease.” adds the expert.

Difficulties arising from the pandemic

Tuberculosis services are some of the many that have been disrupted by the covid-19 pandemic in 2020, but the impact of this disease has been especially serious. For example, approximately 1.5 million people died in 2020 (including 214,000 among those who were HIV positive).

The increase in the number of deaths occurred mainly in the 30 countries with the highest incidence of this disease. According to WHO projections, the number of people who develop this condition and die could be much higher in 2021 and 2022.

Furthermore, difficulties in providing and accessing essential services in the fight against tuberculosis have led to many people have not been diagnosed in 2020. In 2019, 7.1 million people were notified to national governments who had been diagnosed, while in 2020 this number dropped to 5.8 million.

According to WHO projections, the number of people who suffer from this disease and die could be much higher in 2021 and 2022

The organization estimates that some 4.1 million people They currently suffer from it, however, they have not been assessed by a specialist or officially reported to the national authorities. This figure is higher than the 2.9 million in 2019.

The global goals, far from being achieved

This step back from the pandemic means that global goals in the fight against this infectious disease they seem increasingly unattainable. However, there are some successes. The reduction in the number of tuberculosis deaths between 2015 and 2020 was 9.2%, or about a quarter of the way towards the goal of 35% by 2020.

The report provides important data and a strong reminder to countries to urgently accelerate their responses to tuberculosis and save lives.

Likewise, the Africa Region WHO was close to meeting the target, with a 19% decline, reflecting impressive reductions of 4-10% per year in South Africa and several other southern African countries, following a peak in the HIV epidemic. HIV (HIV) and the expansion of tuberculosis and HIV prevention and care.

This infectious disease, the second that causes the most deaths after covid-19, is caused by a bacterium (Mycobacterium tuberculosis) that usually affects lungs. Spread occurs when sick individuals shed the bacteria into the air, for example by coughing.

It is preventable and curable. About 85% of people who develop the disease can be successfully treated with a 6-month drug regimen; and treatment has the added benefit of reducing the transmission of infection.

Many of the new cases are attributable to five risk factors: malnutrition, HIV infection, alcohol use disorders, smoking and diabetes. Most of those who develop the disease are Adults: in 2020 men represented 56% of all cases, adult women 33% and children 11%.