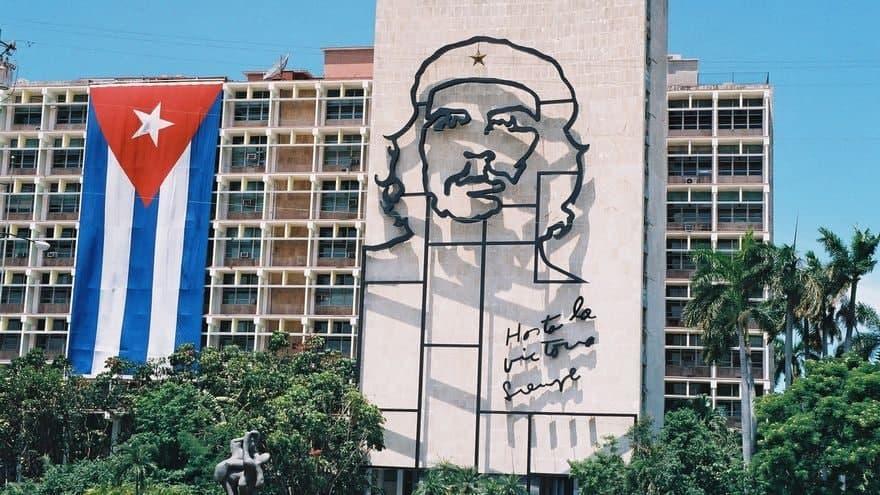 The Administration of the outgoing president of the United States, Donald Trump, has reinstated Cuba on Monday in the list of states sponsors of terrorism, from which it had been withdrawn in 2015 by the Government of Barack Obama (2009-2017), during the “thawing” of the bilateral relationship.

Nine days before Trump leaves the White House, Secretary of State Mike Pompeo has released the decision that may complicate the chances that the incoming president, Joe Biden, will quickly resume rapprochement with Havana.

“With this action, we will once again hold the Government of Cuba responsible and send a clear message: the Castro regime must end its support for international terrorism and the subversion of US justice,” Pompeo said on social media.

The head of US diplomacy has justified the return of the island to the list “by repeatedly supporting acts of international terrorism by granting safe haven to terrorists” and has argued that “the Trump Administration has focused from the beginning on denying to the Castro regime the resources it uses to oppress its people at home, and to counteract its malicious interference in Venezuela and the rest of the Western Hemisphere. ”

Pompeo has accused the Cuban government of having “fed, housed and provided medical attention to murderers, bomb makers and kidnappers, while many Cubans are starving, homeless and do not have basic medicines.”

Specifically, he alluded to Havana’s refusal to extradite ten guerrilla leaders from the National Liberation Army (ELN), who traveled to the island to hold negotiations with the Colombian government and have been required by that country after the The group claimed responsibility for an attack on a police school in Bogotá, which caused 22 deaths and more than 87 injuries.

“Cuba is also home to several American fugitives wanted by justice or convicted on charges of political violence,” added the Secretary of State, who noted that the island has returned to the list “after breaking his commitment to stop supporting The terrorism”.

He has also accused Cuba of having been involved “in a series of malicious behaviors throughout the region”, noting that its intelligence and security apparatus “has infiltrated the military and security forces of Venezuela” and has helped the president of Venezuela. that country, Nicolás Maduro, to “maintain its dominance over its people”, while supporting dissidents from the FARC and the ELN.

Cuba describes the decision as “hypocritical and cynical”

After coming to power, Trump halted the process of normalization of relations with the island initiated in 2014 by Obama, of whom Biden was vice president.

On November 30, the Cuban Foreign Minister, Bruno Rodríguez, denounced an alleged “maneuver” by the United States to return Cuba to the list of state sponsors of terrorism, with which he considered seeking to “please the anti-Cuban minority in the Florida”.

Rodríguez then indicated in his Twitter account that the United States “guarantees refuge and impunity to terrorist groups that act against Cuba from their territory.” Following the US executive’s measure, the Cuban foreign minister has condemned the “hypocritical and cynical” decision.

Last May, Washington took a step in this direction with the inclusion of Cuba in the list of countries that “do not cooperate completely” with the US counterterrorism efforts, which also includes Venezuela, Iran, North Korea. and Syria.

The Cuban government then replied that it is its country that is the “victim” of terrorism with the complicity of the United States, in reference to the various attacks (from aircraft hijacking to plans to assassinate leaders) attributed to anti-Castro groups in the last six decades, mainly during the Cold War.

The inclusion of a country on the terrorism blacklist implies obstacles to trade and more sanctions, but Cuba already weighs all these restrictions due to the commercial and financial embargo.

Hence, this Monday’s measure seeks to sanction “people and countries that engage in certain trade with Cuba, restricts US foreign aid, prohibits exports and defense sales, and imposes certain controls on exports of articles. dual use “, at a time of deep economic crisis for Cubans.