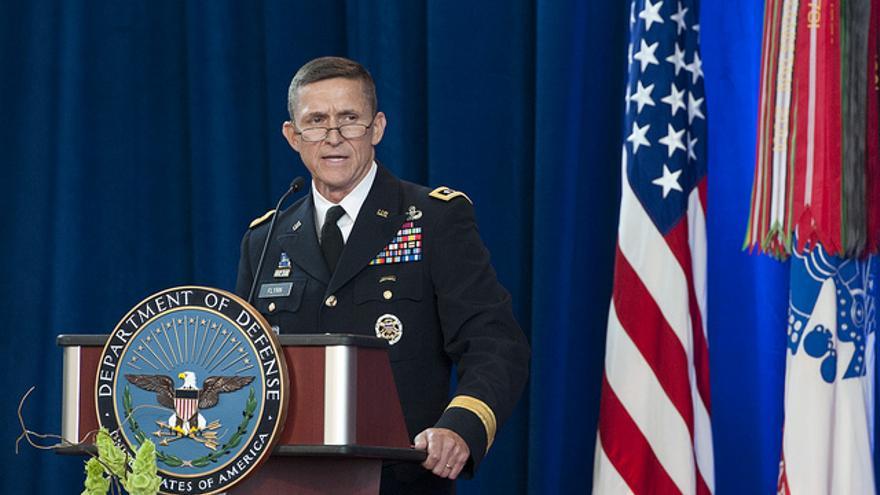 Outgoing US President Donald Trump today announced the presidential pardon of General Michael T. Flynn, his first national security adviser and who pleaded guilty in 2017 to having lied to the FBI about his contacts with Russian officials. Flynn is one of the key figures in the investigation of the so-called “Russian plot” into the possible interference of the Kremlin in the elections that brought Trump to power in 2016.

“It is my great honor to announce that a full pardon has been granted to General Michael T. Flynn. Congratulations to him and his wonderful family, I know that now you are going to have a really fantastic Thanksgiving,” Trump said on his account. Twitter

The retired general resigned amid controversy over his contacts with Russia after it was learned that he received about $ 68,000 from Kremlin-related entities in 2015, new documents obtained by Congress revealed. Records, in March 2017 by the highest-ranking Democratic congressman on the Lower House Oversight Committee, Elijah Cummings, showed that most of the money, more than $ 45,000, was received from the television network backed by the Russian Government, Russia Today (RT). According to those files, RT sponsored a trip by Flynn to Moscow in December 2015, in which he attended a gala celebrating the channel’s 10th anniversary, where he came to greet Russian President Vladimir Putin.

The documents also showed that Flynn received $ 11,250 that same year from the US subsidiary of a Russian cybersecurity firm, Kaspersky Lab; and another $ 11,250 from the Russian airline Volga-Dnepr Airlines. In February 2017, Flynn resigned just 24 days after taking office amid controversy over having lied to US Vice President Mike Pence about his contacts with the Russians.

Flynn denied to Pence and other senior government officials his contacts with the Russian ambassador to Washington, Sergey Kislyak, with whom he spoke about the sanctions against the Kremlin that former President Barack Obama imposed before leaving the White House.