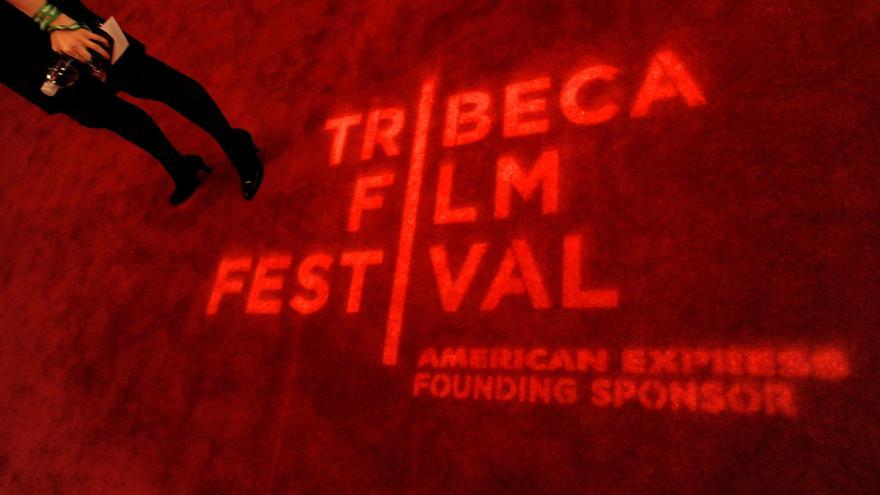 New York, Jun 19 (EFE) .- The Tribeca Film Festival in New York pays tribute this weekend to "Juneteenth" the day that commemorates the end of slavery in the United States with a series of films, cultural activities and talks where Afro-American cinema is discussed.

On the occasion of this holiday, Tribeca will screen ten short films by black, indigenous or other ethnic minority directors within the "Rising Voices" program, as well as four documentaries by four African-American directors, among other films.

As part of the tribute to this date in which the abolition of slavery is commemorated in the state of Texas and which has been celebrated since June 19, 1865, the festival has created an award to recognize the voices that defend social justice and that this year has fallen to the writer and activist Stacey Abrams, who was a Democratic candidate for governor of Georgia (southern United States) and has fought to expand the voting rights of the African-American community.

"This year's inaugural recipient is Stacey Abrams; for her outstanding leadership, service and commitment in fighting injustice through her work as a political leader, voting rights activist and novelist," the festival said in a statement. .

"Juneteenth" - shortening in English of "June nineteenth" (June 19) - commemorates the date of June 19, 1865, when a general of the Union, Gordon Granger, read in Galveston (Texas) a federal order declaring the freedom for black slaves, two and a half years after President Abraham Lincoln signed the Emancipation Proclamation.

In addition, the festival has scheduled several talks with African American creators, artists and activists to address, among others, the presence of black female directors or the history of slavery through film and the role played by African American directors.

Throughout the festival, 66 films have been screened, 54 of them world premieres by "white talents".

"I am proud that this June, as part of our 20th anniversary, our programming is a powerful reflection of incredible storytellers who are deeply rooted in displaying the rich legacy of the black experience, all culminating on Juneteenth day," she said in a Tribeca Co-Director Jane Rosenthal reported.