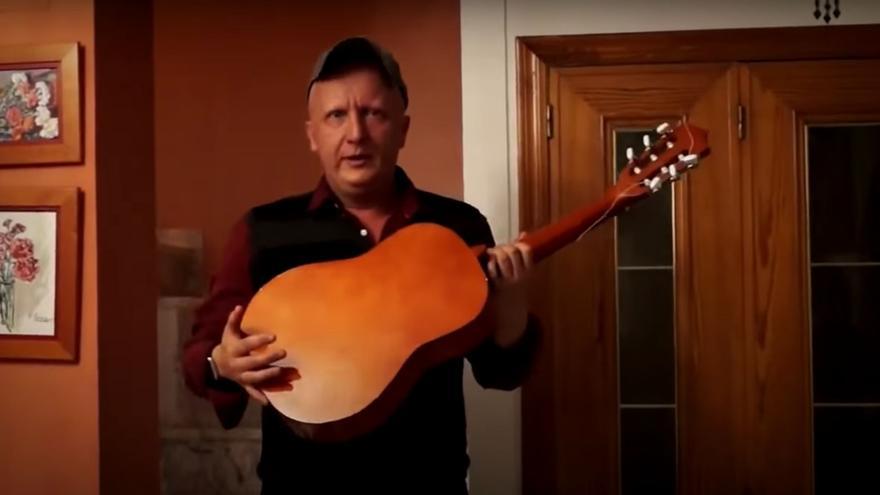 Rapper Travis Scott's channel, which has 15.8 million subscribers, has dawned hacked. Half an hour ago, two videos appeared in defense of the Spanish swindler Paco Sanz, convicted a few months ago for defrauding large amounts of money between 2010 and 2017. The Free Paco Sanz movement, which last summer hacked several La Sexta program accounts, among them that of El Intermedio and Al Rojo Vivo, has been done this time with one of the most powerful channels on YouTube.

The two videos show Paco Sanz singing with a guitar and on a remixed basis by the mafia edit, a meme account about trap that already showed support for Sanz when he was condemned from his Instagram account. In just under an hour, the videos have racked up 50,000 views.

Travis Scott's YouTube channel had been paralyzed for four months since it took place the tragedy at the Astroworld Festival. An avalanche of people that occurred during his concert held in Texas on November 6 caused eight deaths and dozens of injuries. One of the latter denounced the rapper for encouraging dangerous behavior during the performance and not ending it until 40 minutes after the first injuries were reported.

For his part, Scott released a statement expressing "devastated" and promising that "the seriousness of the situation could not be imagined." After that, he took a break from the networks. He has been missing from YouTube and Twitter for four months, and has only uploaded a few photos with “healing” messages to his Instagram account.

Who is Paco Sanz?

Francisco José Sanz, known as Paco Sanz, is a 51-year-old security guard from Valencia who was diagnosed with Cowden Syndrome in 2009, which is "characterized by the appearance of benign tumors" but without risk of death. Months later he appeared on the TVE program Gente, denouncing that he did not have coverage from the public health system despite his rare disease. He went lavishly through different means of communication to ask for money. He also opened a web page where he assured that his illness was "very serious".