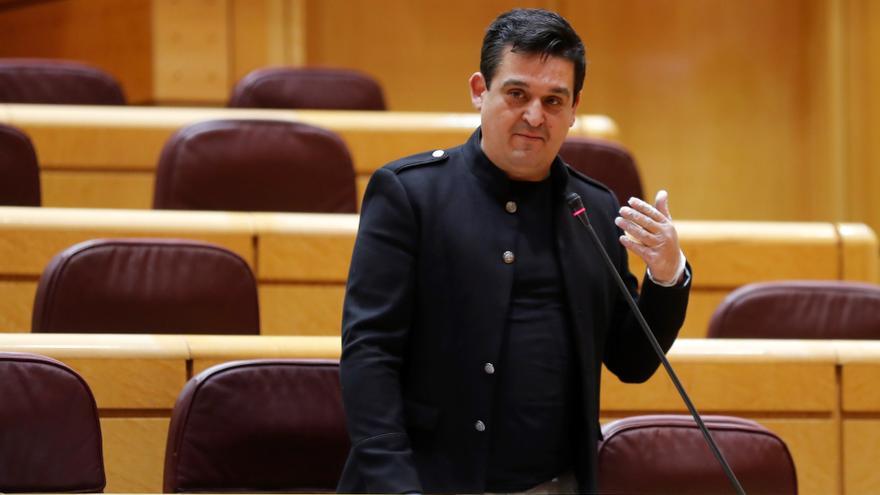 Zamora, Mar 4 (EFE) .- The Ministry of Transport, Mobility and Urban Agenda will undertake a project to rehabilitate the road surface of the Rías Bajas Highway (A-52) in the section between the first 17 kilometers of that road infrastructure, in the province of Zamora.

The intention to undertake these improvement works has been communicated by the Government of Spain in the answer to a question formulated by the UPL party through the Senator of Compromís Carles Mulet, in whose answer it is specified that the action is in the drafting phase of the project, as reported by UPL in a statement.

The Leonese formation was interested in the possible actions of the Government and the deadlines to carry them out, given the poor condition of the road surface that this highway presents, which requires comprehensive action in the section between the Zamoran towns of Villabrázaro and Camarzana de Tera.

The improvement in the rest of the sections of that highway as it passes through Zamora will have to wait for bureaucratic procedures and budget availability, as recognized in the response by the General Directorate of Roads of the Ministry of Transport, Mobility and Urban Agenda.

For UPL, it is “insufficient” to intervene only in the initial section of the 17-kilometer highway, when the needs of the road require “a more ambitious action.”

The Leon party has also shown its concern because the response does not specify deadlines, so that the projected action may be prolonged in excess to the detriment of the residents of the municipalities through which the A-52 passes.

For this reason, he has urged the Government of the nation to accelerate the necessary steps so that the highway sees its tarmac layer improved “as soon as possible” due to the importance of this infrastructure by joining the Zamoran regions of Benavente and Los Valles and Sanabria and La Carballeda with the Community of Galicia.

UPL is committed to ensuring compliance with what was announced by the Government of Spain, that the improvement of the road surface is carried out properly and is also undertaken in other sections of the highway that need it and that are not contemplated in this action. .