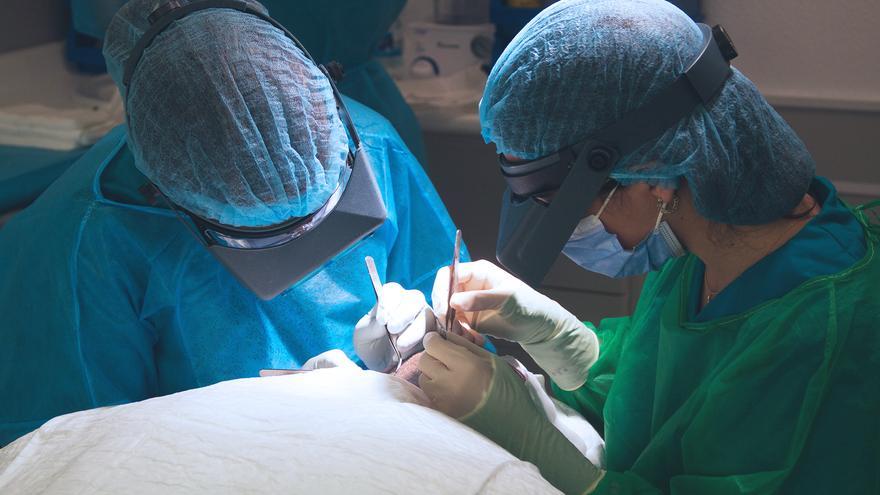 The rate of transplants in Spain begins to recover from the pandemic. 2021 ended with 8% more transplants than the previous year and 7% more donors, according to data from the annual balance of the National Transplant Organization, presented at a press conference by the Minister of Health, Carolina Darias, and the director of the organization, Beatriz Domínguez-Gil. The trend is "positive", Darias highlighted, but pre-pandemic levels have not yet been recovered.

Spain thus recovers the positive trend that maintains it as a world benchmark, doubling the rate of the EU (18.4 per million population) or quadrupling that of Germany (10.9 pmp). Despite the sharp drop last year, in 2020 it continued to be the world leader in organ donation, according to the report from the World Registry of Organ Donation. National Transplant Organization.

"The most important thing" this year, according to the ONT, is that the "system has adapted to a complex epidemiological situation." The data shows how the increased pressure on hospitals due to the coronavirus has disrupted the normal functioning of the program in the third and fifth waves. "The waves that have had an impact on hospital capacity have also had an impact on the transplant program," admitted Gil, "despite which we insist on an increase of 7% in donations and 8% in transplants."

The ONT has begun to transplant organs from donors who had had Covid-19 or even had a positive PCR at the time of death. In 2021, 143 transplants were carried out on people who died for another reason but had passed the virus and 14 donors remained positive, according to data offered at the press conference. Gil explained that in these cases an "individualized risk-benefit assessment" is made, but it has been proven that "it does not pose any risk to the recipients."