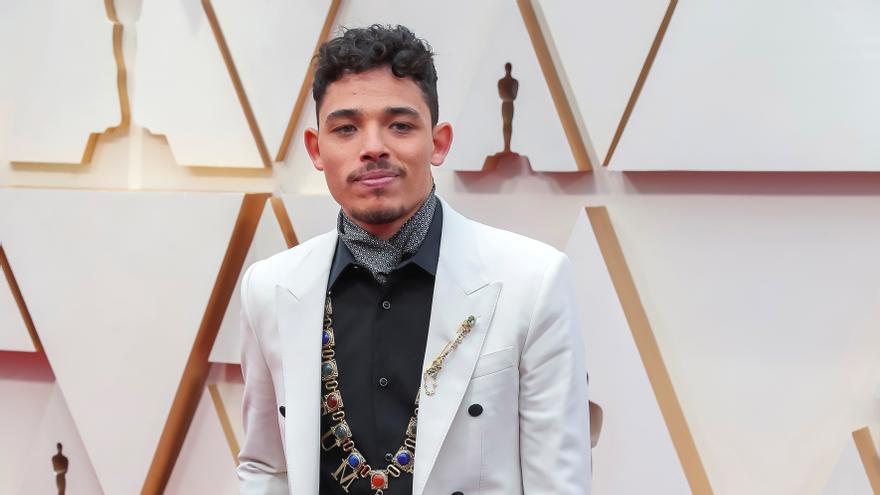 Los Angeles (USA), Jun 22 (EFE) .- Peru will be one of the main stages of “Transformers: Rise of the Beasts”, the new film in this successful science fiction saga that will feature the actor as the main character Latino Anthony Ramos with actress Dominique Fishback.

The Paramount studio organized this Tuesday a virtual event for a small group of media, including Efe, in which it revealed some details of this film.

Thus, the producer Lorenzo di Bonaventura and the director Steven Caple Jr. told that “Transformers: Rise of the Beasts”, whose premiere is scheduled for June 24, 2022, will be shot in emblematic places of Peru such as Machu Picchu or Cuzco.

Caple Jr. assured that Machu Picchu is “a very magical place” and pointed out that they are doing everything possible to be able to work in such a complicated place for a shoot like that.

“I don’t think a movie the size of ‘Transformers: Rise of the Beasts has ever been made there before,” said the filmmaker, who thanked the Peruvian authorities for opening the doors to shoot in Machu Picchu.

For his part, Di Bonaventura, who was proud to be able to bring the culture and history of Peru to theaters, explained that they will spend “between five and six weeks” shooting in the Andean country and that the film will also show the “spectacular” Cuzco city.

In addition to Peru, “Transformers: Rise of the Beasts” will also be set in New York.

After the eighties inspiration from “Bumblebee” (2018), the last “Transformers” movie to date, this new film will be chronologically placed in the 90s.

“Transformers: Rise of the Beasts” will mark the debut in the saga of actor Anthony Ramos, who has just premiered “In the Heights” (2021) and was part of the musical “Hamilton” by Lin-Manuel Miranda.

The Latin interpreter announced that his character in “Transformers” is called Noah and said that he is an ex-military expert in electronics who has just returned to New York.

“What worries him most is taking care of his house and his family,” said Ramos about a role that, in his opinion, stands out for its “tenacity” and “heart.”

Along with Ramos, one of the Hispanics with the most future in Hollywood, will appear the African American Dominique Fishback, who has also attracted the attention of the film industry after her participation in the series “The Deuce” (2017-2019) and in the film ” Judas and the Black Messiah “(2021).

Regarding the non-human protagonists of “Transformers: Rise of the Beasts”, the Autobots, with Optimus Prime at the helm, will deal in this film with new additions to the film saga of “Transformers” such as the Maximals, the Predacons and the Terrorcons.

The “Transformers” saga, promoted by the always spectacular director Michael Bay and already has six films under his belt, has grossed around $ 5 billion worldwide.