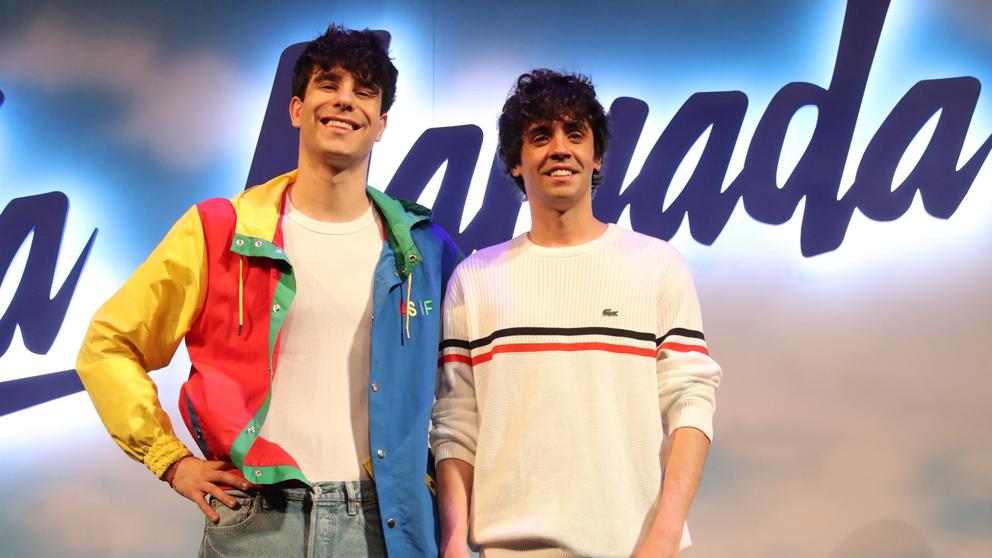 Tonight, music lovers have an appointment with 'The call', Spanish film directed by Javier Ambrossi and Javier Calvo that can be seen in The
one. The film, released in 2017 and in which figures such as Macarena García, Anna Castillo or Belén Cuesta, has accumulated several awards, among which the award for the best film at the Feroz Awards, in addition to several nominations in the last edition of the Goya.

Open TV series are the most viewed on platforms