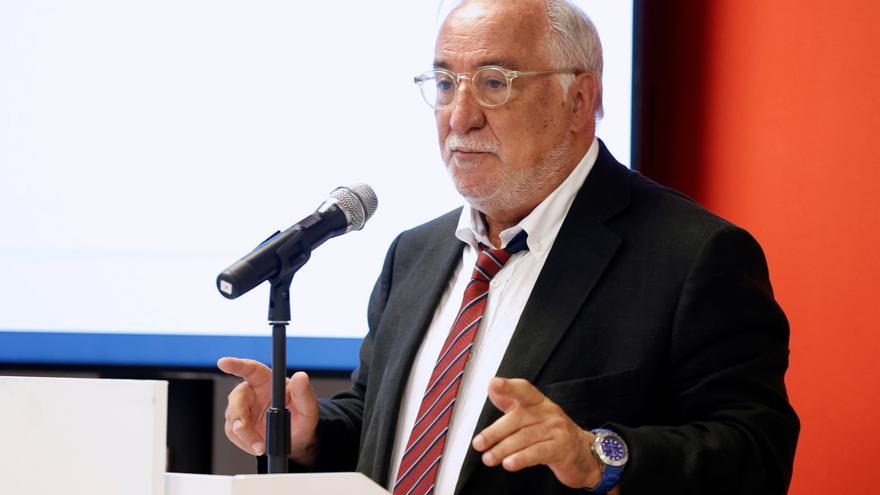 Madrid, Sep 22 (EFE) .- The Director General of Traffic, Pere Navarro, has shown this Wednesday in favor of the mandatory insurance for electric scooters in line with the French model and has assured that it is a claim of the Public Prosecutor's Office of Road Safety and City Councils.

"It seems logical and reasonable to me, it seems that now it's time, it's on the agenda," said Navarro, who, however, explained that establishing this obligation is the responsibility of the Ministry of Economy and the General Directorate of Insurance.

In a round table organized by Línea Directa on the occasion of the European Mobility Week, Navarro expressed the concern of the General Directorate of Traffic (DGT) about the circulation of scooters on the sidewalks, despite the fact that it is expressly prohibited.

In this regard, he has expressed his discomfort over the fact that the municipalities have not given this issue "the importance it deserves", which leads to not monitoring or sanctioning these infractions.

Such is the concern that Traffic is going to launch a "powerful" campaign next November to remember that it is forbidden to drive on the sidewalks with scooters, which will also serve, according to Navarro, so that the municipalities feel "covered". "It cannot be a rule that is not fulfilled", he has had an impact.

The Traffic Officer has announced that the Manual of Characteristics of Personal Mobility Vehicles is pending publication, a quality certificate for scooters, which must carry a QR code with all the technical and identifying information.

"We do not want bad Chinese scooters," Navarro stressed, who specified that the DGT's "obsession" is to prevent vehicles that do not meet the minimum quality guarantees from entering the Spanish market.

For his part, Federico Jiménez de Parga, general coordinator of Mobility of the Madrid City Council, who also participated in the round table, pointed out that there are currently 14 companies and 4,821 scooters in the capital.

It has announced that in one year a limitation will be established on the number of operators, following the example of Paris. There will be three with a maximum of 5,000 vehicles.

In statements to the media, Navarro has also referred to the reform of the traffic law, which is in the parliamentary process and which establishes the suppression of the possibility that cars and motorcycles have to exceed the generic limits by 20 km / h set speed limits for conventional highways when passing other vehicles.

The groups Popular, Ciudadanos, ERC, PNV, Plural and Vox have presented amendments to maintain this possibility, an issue that, according to Navarro, "is not negotiable" because the measure would reduce accidents. "We are not willing to trade human lives for something else."

The Director General of Traffic recalled the 239 deaths from head-on collisions on secondary roads and specified that the possibility of exceeding those 20 km / h "goes against the principle of road safety policy."

The bill will be debated this afternoon at the meeting of the presentation of the Committee of the Interior and the head of Traffic has urged the deputies to vote according to their conscience.

If the amendments are approved in Congress, once the law passes to the Senate, the measure will be included again. EFE