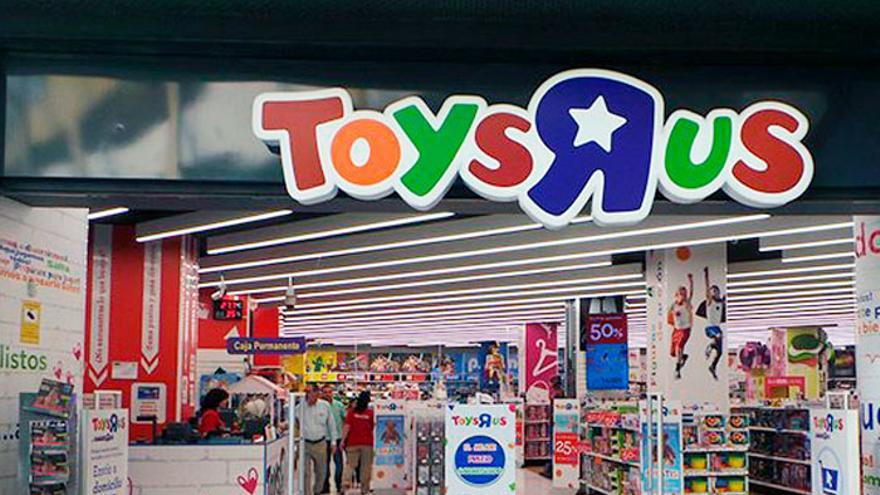 The toy chain ToysRus has requested this Thursday that a judicial reorganization procedure be initiated, known as insolvency proceedings, with the aim of guaranteeing the viability and future of the company and safeguarding the maximum number of jobs in Spain, as reported the toymaker in a statement.

The rise and fall of Douglas: from buying rivals to closing 7 out of 10 perfumeries and laying off almost 1,000 employees

Currently, ToyRus Iberia has a total of 46 stores in Spain and 11 in Portugal to have a workforce of 891 workers in Iberia. The toy company has specified that its stores in Spain will remain open and will continue to serve its customers, both in physical establishments and through the online store during this procedure, which will not affect its Portuguese subsidiary or the stores located in the Portuguese country.

The company, which passed into the hands of the Green Swan fund that has invested more than 10 million euros in the modernization of systems and stores after the bankruptcy of its parent company in the United States, has faced numerous challenges in the last four years.

ToysRus has recalled that its activity has been conditioned by the closure of physical stores in both Spain and Portugal, motivated by the pandemic in 2020 and 2021.

The toy company has managed to grow and improve its results in 2021, a year in which it invoiced more than 116 million euros, but in which it suffered the impact at the end of last year when the shortage of containers prevented it from receiving enough merchandise to face the Christmas campaign, the most important time of the year for the company, as explained in the statement.

The president of ToysRus Iberia, Paulo Sousa, explained that the firm has chosen this judicial procedure to "guarantee the continuity of the greatest number of jobs." "Stores have been closed for a long time and online sales have not been able to make up for lost sales," he said.

For her part, the CEO of ToysRus Iberia, Paloma Pérez, has stressed that this "legal step" taken by the toy company is "necessary to ensure a future for the greatest number of employees and collaborators." “We trust that, through this procedure, we will find investors that will allow us to give the brand a future”, she assured.

“ToysRus' goal now is to focus on viability. There is a future for our physical stores where children and adults enjoy so much, especially if we combine them with an effective omnichannel strategy”, Pérez stressed.