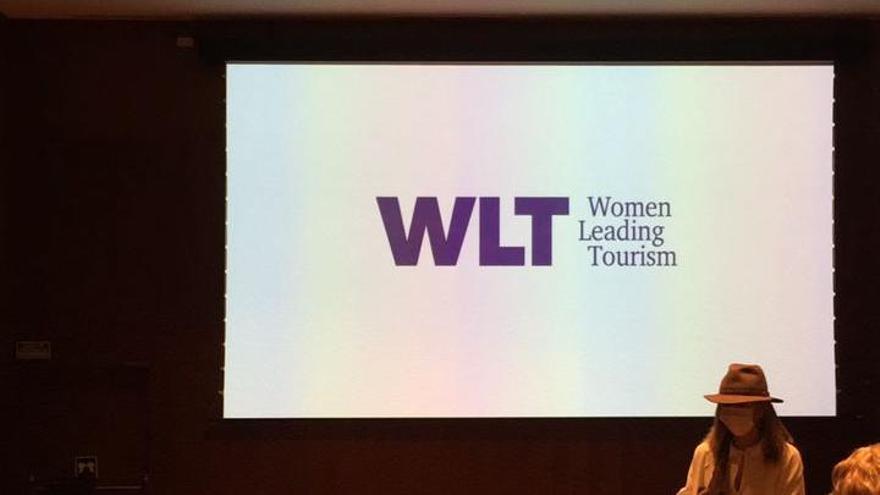 Six Spanish tourism directives have created the Women Leading Tourism association, which seeks to promote the presence of women on boards of directors and decision-making bodies of companies in the sector. The initiative is led by Maribel Rodríguez, senior vice president of the World Travel and Tourism Council (WTTC) and it includes Matilde Almandoz, president of the Mice Forum, Susana Menéndez, managing partner of TDI Advisors, Mar de Miguel , general secretary of the Madrid Hotel Business Association, Carmen Orlando, director of institutional relations at Grand Class and Natalia Ros, founder of the Meet In forum. Together, they presented Women Leading Tourism this Monday at the Thyssen museum in Madrid.

“One in ten jobs in the world exists thanks to tourism. And 54% of tourism employment is female,” Rodríguez stressed during the presentation. “But women only hold 5% of top management positions. Our aspiration is to reach 54%.”

The WTTC vice president expressed concern about the effects of the pandemic on job losses in the industry. The coronavirus has taken one million jobs ahead in Spain, being the most intense destruction among women. A recent BBVA Research report also highlights that the recovery in employment is being more favorable for men than for women, which in the end widens the gender gap. The World Labor Organization already alerted last June that the pandemic threatened advances in equality in the world of work.

In view of these figures and with the aim that “female leadership” becomes a new “agent of change”, the six directives have explained their action plan, which they will carry out during 2021.

First, WLT will try to identify the current framework by analyzing data on the presence of women in tourism businesses. From there, they will determine which of these companies are the best to work for if you are a woman: not so much in terms of conciliation (a term that Rodríguez has avoided referring to, since he ends up associating himself with the fact that it is the woman who must care) but growth and leadership. They propose the possibility of granting a seal to these companies, in addition to the idea of ​​knowing and sharing the practices of other sectors (for example, the automotive industry).

As a practical case, they have mentioned the Nasdaq, which aims to promote diversity demanding that on the boards of all companies that are listed in it is at least one woman and one person from a minority (racial or LGTBQ +).

Other actions include collaboration with public and private agents to “develop objectives that increase the presence of women in senior management”, the creation of specific commissions and studies, active participation in the debates to be held in 2021 and the celebration of an event own called Women Leading Tourism Forum 2021.

Ultimately, it is about having your own voice and reference in the sector, not letting others speak for them. “We want to foster dialogue with public institutions, companies and civil society to promote policies that increase the presence of women in councils and decision-making positions,” they concluded. “From there we can influence the transformation of the sector and make sure that female talent flows.”