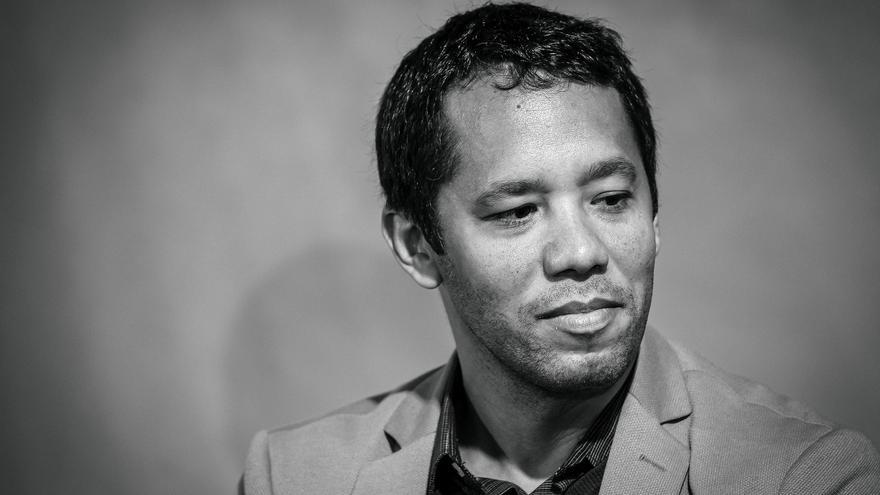 Rio de Janeiro, Mar 28 (EFE) .- “Torto Arado”, the original novel by Itamar Vieira Junior that through fiction shows the inequality and even slavery that still persists in the most remote rural areas of Brazil, is being prepared to conquer the world after the sales success achieved in this country.

With more than 100,000 copies sold in Brazil, of which 70% in just three months, the work will be published shortly in the United States and in several countries in Europe and Latin America.

It is a success whose dimensions, according to editorial experts, were only seen in Brazil 30 years ago.

And it is that ‘Torto arado’ (name of an old tool to plow the land) has remained more than 11 weeks in the first places in sales in the country, something unusual with a work of fiction written by a Brazilian author.

In 2019 that happened with ‘Essa gente’, by Chico Buarque, with the difference that ‘Torto arado’ sold in three months half of what the singer-songwriter and writer, with the worldwide repercussion it has, sold in a whole year.

The novel came to life in 2018 when it was awarded in Portugal and the popularity it acquired in that country drew attention in Brazil, where it was published a year later by the publisher Todavia.

“The book had a very peculiar path. I had nowhere to publish it, I did not want to risk sending it to a publisher where it was going to end up forgotten and by pure coincidence I sent it for the Leya award, which is for Portuguese-speaking countries. Months later, the The book was announced as the winner. For me, it was an immense surprise, “said Viera Junior (Salvador, 1979), in a telephone interview with Efe.

Although sales at the beginning were within the normal parameters for a novel written by a Brazilian author, after winning the Jabutí and Oceans awards in 2020, its popularity soared in the country, helped by an unusual movement in social networks, effect indirect effect of the coronavirus pandemic.

“We published it in August 2019. It was well received and sold, but nothing to write home about. Last year, as a result of the pandemic, with people at home consuming many social networks, the book began to gain word of mouth that gave him a lot of hype and led him to current success “, assured Efe Leandro Sarmatz, editor of Todavia.

After its success in Brazil, the novel looks to new horizons. After its recent publication in Italy, the rights for its translation were sold to the United States, Germany, France, England, Slovakia, Bulgaria and Croatia. In Latin America, the Planeta publishing house will launch the novel in Colombia and Textofilia will launch it in Mexico and Peru.

THE EARTH, THE WOMAN AND THE RACE

The book has an agile rhythm, with an intimate and melodious narrative that makes the complex simple, while launching several slaps of reality.

Under three fundamental axes -the land, the woman and the race- it tells the story of two sisters, their bond with the land where they were born and the relationship they have with their father, a peasant leader recognized for his gifts as a healer.

The story takes place in a remote part of the Brazilian northeast, where water is a luxury. There reigns an inequality that pays for work with food and where lands are forcibly taken from the peasants in a violence that still, in the XXI century, continues to claim many lives.

Viera Junior began writing ‘Torto Arado’ twenty years ago inspired by regionalist classics by Brazilian authors such as Jorge Amado, Graciliano Ramos and Rachel de Queiroz, but also in books by foreign writers who passed through his hands, such as the Colombian Nobel Prize winner Gabriel García Márquez , recognized worldwide for its stories of magical realism.

“But I didn’t finish it then. I took it up again after finishing my career as a geographer and after doing a doctorate in anthropology and ethnic studies, I later ended up working in rural communities with peasants, indigenous people and quilombolas. That ended up giving me the elements to define. the story, “he explained.

‘Torto arado’ is the first book of a trilogy that seeks to tell the relationship of man with the earth and, although it will not have the same characters, the Brazilian rural environment will remain.

Before the second story comes to light, this nature-loving Bahian who dreams of a fairer world will publish a compendium of stories in the second half of this year.