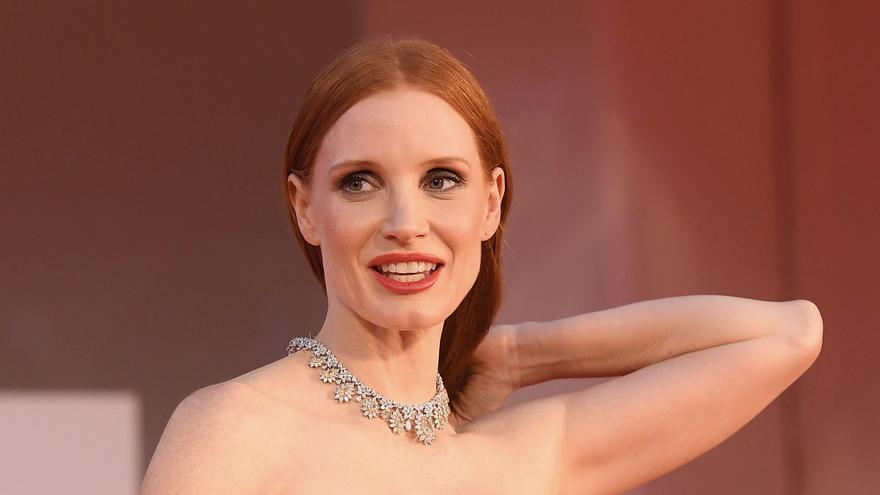 All except Wegner were present in Toronto to participate in the Tribute Awards ceremony, which will be broadcast on September 18, the last day of the XLVI edition of TIFF that began on Thursday.

After the awards ceremony, the winners participated in a press conference, in which Wegner was present virtually and during which they expressed their gratitude to the festival.

“What I love about this festival is how it is controlled by the public,” said Cumberbatch, who this year is present at TIFF with two films, “The Power of the Dog”, directed by Jane Campeon, and “The Electrical Life of Louis Wain “by Will Sharpe.

Cumberbatch acknowledged that although it has not yet returned to normal due to the persistence of the pandemic, “it feels that we are back and it is great to be here in person to connect with the public, thank them, give something in return and celebrate the cinema all together “.

The American singer Warwick admitted that although she has been to Toronto many times, “but in another function”, she was very excited and excited to “be part of something that she had dreamed of” and “to know that she was being commemorated” by her film.

The mythical American singer was referring to the documentary “Dionne Warwick: Don’t Make Me Over” which premiered today on TIFF and which reflects six decades of her professional career and her activism in favor of the black community and LGTBQ.

For her part, Australian cinematographer Ari Wegner highlighted the “inclusiveness” of TIFF because it is a festival in which “critics and the public are equally involved.”

“We like to hear what critics have to say about the films but it is incredible to sit in a room with the audience, feeling their energy. It is priceless,” said Wegner, who directed the photography of “The Power of the Dog.” .

The Canadian Villeneuve, who today presented “Dune” at TIFF, the new version of the classic science fiction film, declared that these are “difficult” times for the world of cinema and theater but that he was “deeply convinced” that the future of cinema “is the big screen.”

“Because it’s part of the language. I think human beings need a communal experience and movie theater owners and directors have a responsibility to bring the best cinema and movie experience to the screen,” he explained.

Today, in addition to the screening of “Dune”, which premiered at the Venice Film Festival and which is performed by Timothée Chalamet, Rebecca Ferguson, Oscar Isaac and Josh Brolin, among others, TIFF has programmed two films for its Galas program : “The Forgiven” and “The Electrical Life of Louis Wain”.

In “The Forgiven,” Chastain and Ralph Fiennes construct an intense drama set in Morocco in which the two actors play a wealthy couple who, during a luxurious weekend, run over and kill a young man.

The American actress, who also appears in “The Eyes of Tammy Faye” that will premiere on Sunday and which features the performance of Andrew Garfield, Cherry Jones and Vincent D’Onofrio, recalled that the first time she went to TIFF was in 2011 , when he was present with three feature films.

Chastain acknowledged that then he felt “a lot of anxiety because he was receiving so much attention, so soon” and experienced that his life “changed immediately. It was not something gradual.”

In the second Gala of the day, “The Electrical Life of Louis Wain”, Cumberbatch plays Louis Wain, a Victorian-era artist in London who is obsessed with cats.