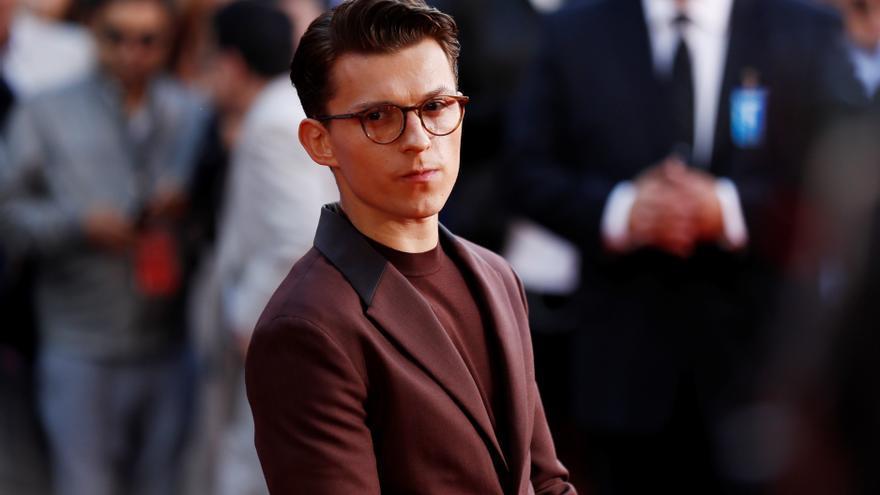 Los Angeles (USA), Apr 8 (EFE) .- Actor Tom Holland and the Apple TV + platform, who recently collaborated on the film “Cherry” (2021), will join their paths again in the series “The Crowded Room “.

The digital giant announced this Thursday in a statement that Holland will be the first protagonist of this new anthology series, a term that in the television industry is used for small-screen productions in which each season presents a different plot and characters.

Holland, a true Hollywood star for playing Spider-Man in the latest Marvel films, will play Billy Milligan in “The Crowded Room”, a criminal who suffered from dissociative identity disorder and who managed to be the first person in the United States. in being declared innocent of a crime for suffering that disease.

Akiva Goldsman, winner of the Oscar for best adapted screenplay for “A Wonderful Mind” (2001), will write this new series and will also serve as an executive producer.

With ten episodes in all, the first season of “The Crowded Room” will be based on the biography “The Minds of Billy Milligan” (1981) written by Daniel Keyes.

This will be the second joint effort by Holland and Apple TV + after “Cherry”, a film that was released in March and in which the young actor embodied a drama about post-traumatic disorder and drug addiction.

“It was without a doubt the most difficult role I have ever played,” Holland admitted in a meeting with the media in which Efe participated.

Brothers Anthony and Joe Russo, who directed the blockbuster “Avengers: Endgame” (2019), were the filmmakers of “Cherry.”

Holland also presented “Chaos Walking” in March, a sci-fi film he co-starred with Daisy Ridley, which had a budget of around 84 million euros and which crashed in theaters with only 17.6 million gross.

The British interpreter will get back into the Spider-Man suit in “Spider-Man: No way home”, a film that will be released in December and that will follow “Spider-Man: Homecoming” (2017) and “Spider -Man: Far from home “(2019).

Do self-help books help? The pandemic triggers your sales

The “Brit” audience will not have to wear a mask