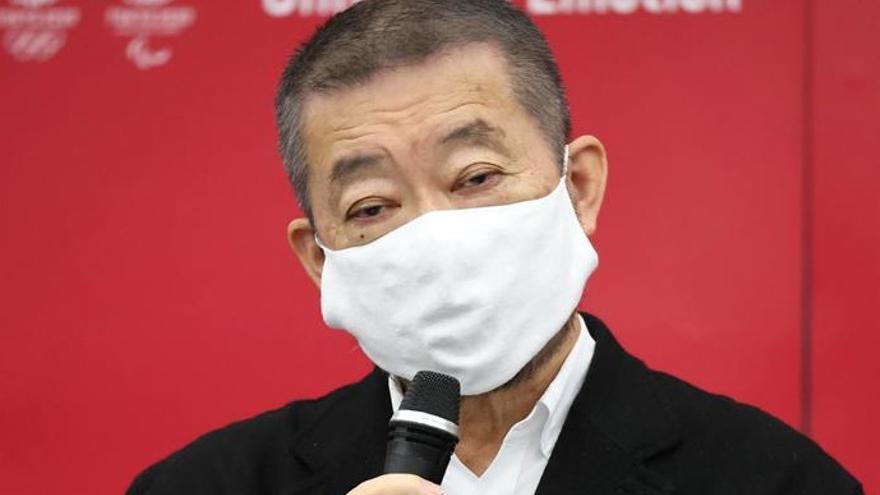 Tokyo 2020 Olympic Games Artistic Director Hiroshi Sasaki resigned this Thursday after the repercussion of a pejorative proposal that he raised about a popular Japanese actress in a discussion about the opening ceremony.

During a brainstorming session in 2020, Sasaki proposed that the ceremony include Japanese actress and comedian Naomi Watanabe portrayed as a pig and descending from the sky, and referred to her as “Olympig”, a pun on “olympian” and “pig,” in English, Shukan Bunshun magazine revealed.

After this information was aired, Sasaki telephoned the president of Tokyo 2020, Seiko Hashimoto, and offered his resignation after acknowledging that it had been a “very inappropriate” idea, according to the organizing committee.

Hashimoto, who held emergency talks with representatives of the International Olympic Committee (IOC) on the response to the new controversy on Wednesday night, will attend journalists in Tokyo in the coming hours.

Sasaki, 66, is a respected figure in the world of advertising in Japan and was in charge of the 2016 event in which Rio handed over the baton to Tokyo as the Olympic venue, in which former Japanese Prime Minister Shinzo Abe emerged from a huge pipe characterized as the video game character Super Mario.

The proposal about Watanabe was made during a brainstorming with the creative team in charge of the event through text messages, according to the aforementioned magazine, which also published the captures of said private conversations.

Sasaki, who was in charge of the artistic direction of the opening and closing ceremonies of the Olympic and Paralympic Games, withdrew that idea after receiving negative reaction from other team members and apologized for it, according to the creative director himself told the publication. After knowing the content of the article, the creative published an apology through the organization of Tokyo 2020. “There was a very inappropriate expression in my ideas and comments,” said Sasaki. “I sincerely apologize to her and to the people who have been uncomfortable with such content,” he said.