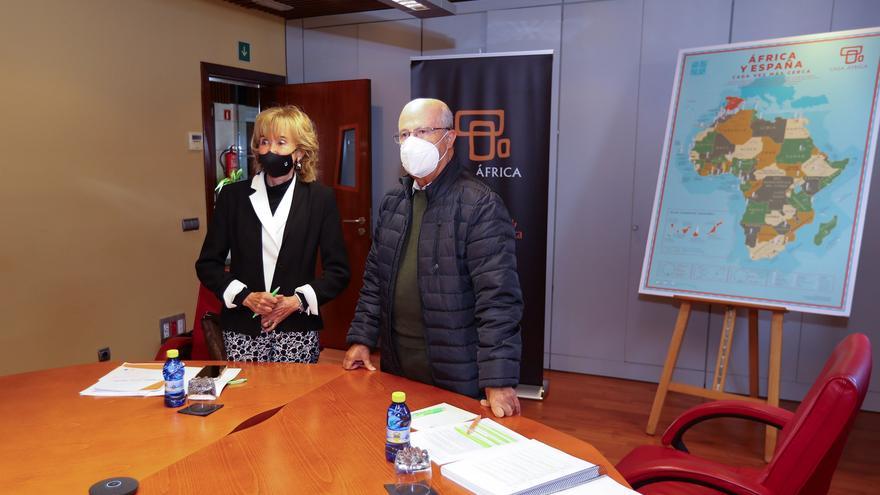 Madrid, May 25 (EFE) .- The jury of the III Saliou Traoré Prize for Journalism in Spanish from Africa will announce its decision today on the occasion of World Africa Day.

The jury is made up of the president of the Efe Agency, Gabriela Cañas, the general director of Casa África, José Segura Clavell, María Teresa Fernández de la Vega, president of the Council of State, and journalists Nicolás Castellano Flores and Felipe Sahagún.

The informative bet of Efe and Casa África, in a posthumous tribute to the veteran correspondent of the Agency who died on October 13, 2018, rewards those who focus their attention on “inclusive, sustainable and egalitarian development, in addition to the social and solidarity component” .

In the first edition, the award went to the correspondent Pepe Naranjo, one of the most veteran Spanish journalists on the African continent, for “African Chronicles”, a series of 47 reports on everyday aspects of African life published in La Provincia-Diario of Las Palmas throughout 2018.

The look at the internal immigration that exists in Africa through the journey of a young Congolese through the continent prepared for the magazine “Mundo Negro” made Carla Fibla worthy of the II Saliou Traoré Prize.